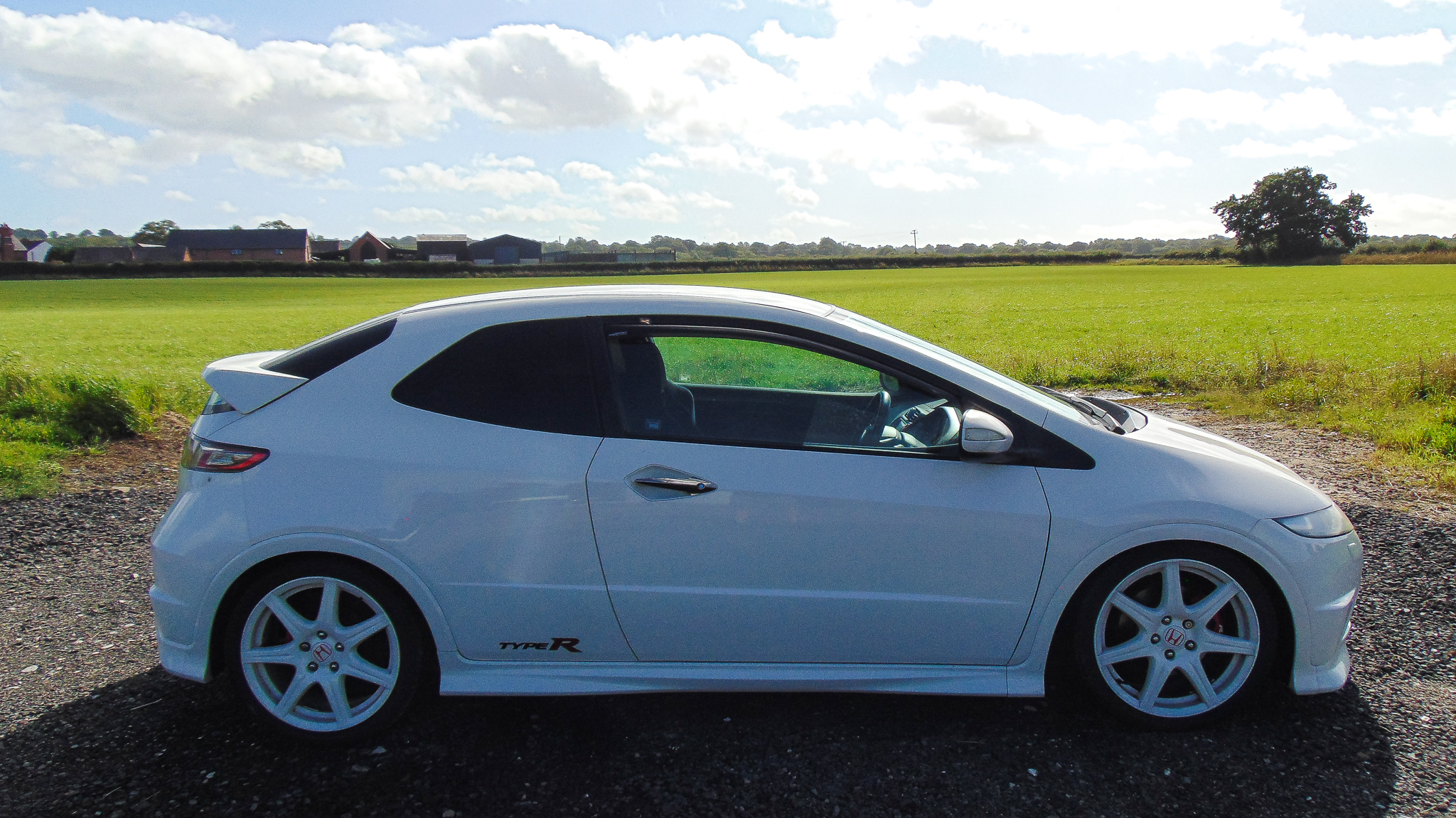 The Championship White Edition Civic Type R was originally launched in late 2008 to coincide with the facelifted FN2 Civic Type R. The main difference compared to the standard model is the paint job, made famous in the 90's as Championship White was the colour of choice for both the NSX-R & EK9 Civic Type R. The other big change from the standard Type R is the addition of an LSD, this changes the driving dynamics hugely when applying power under load, a feature the normal Civic Type R did not receive until 2010! Finally there are a few exterior touches where smoked chrome was used instead of flat silver, giving off a more luxurious appearance. If you are looking for a more exclusive Type R experience then the Championship White Edition may be for you. 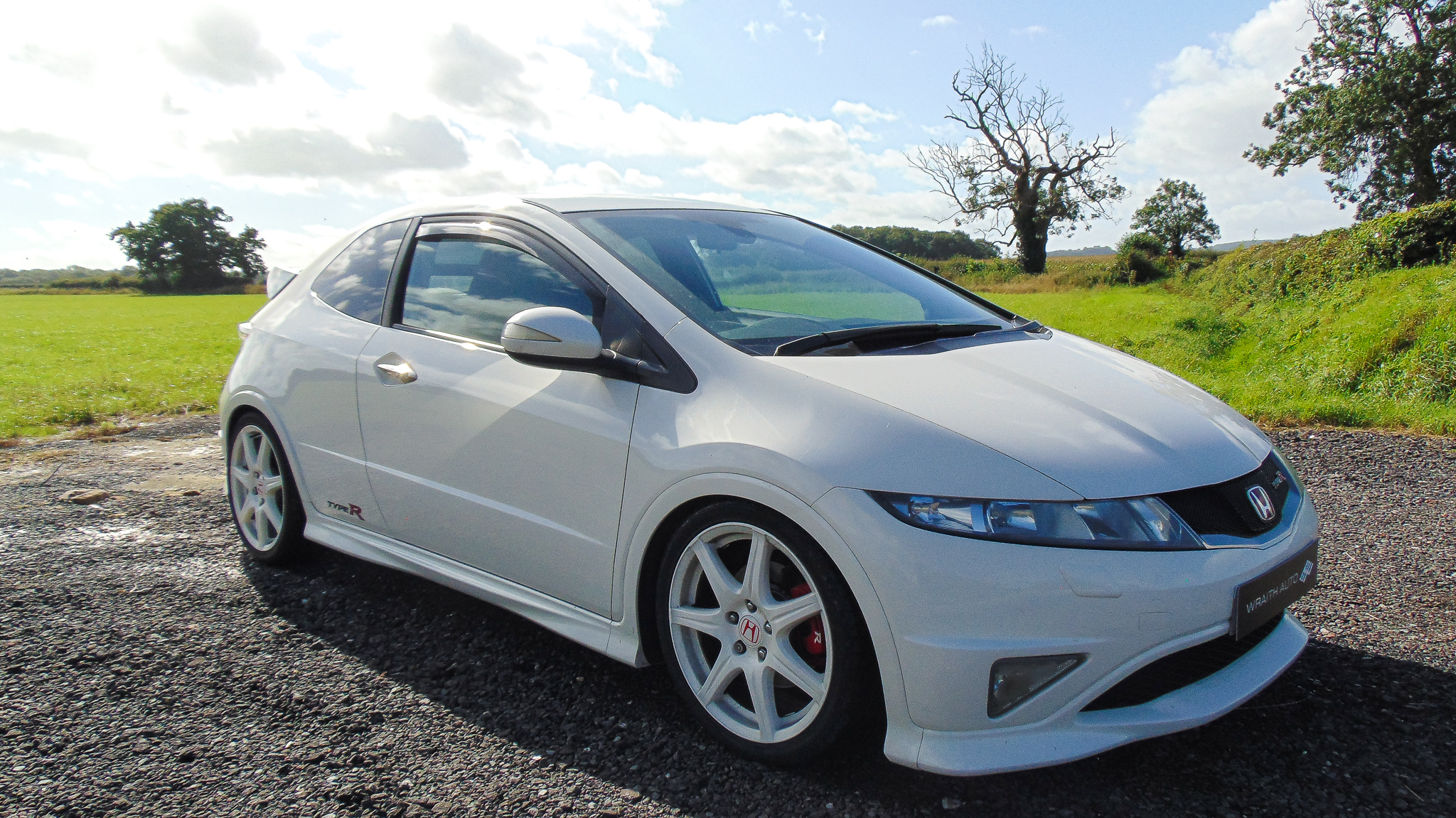 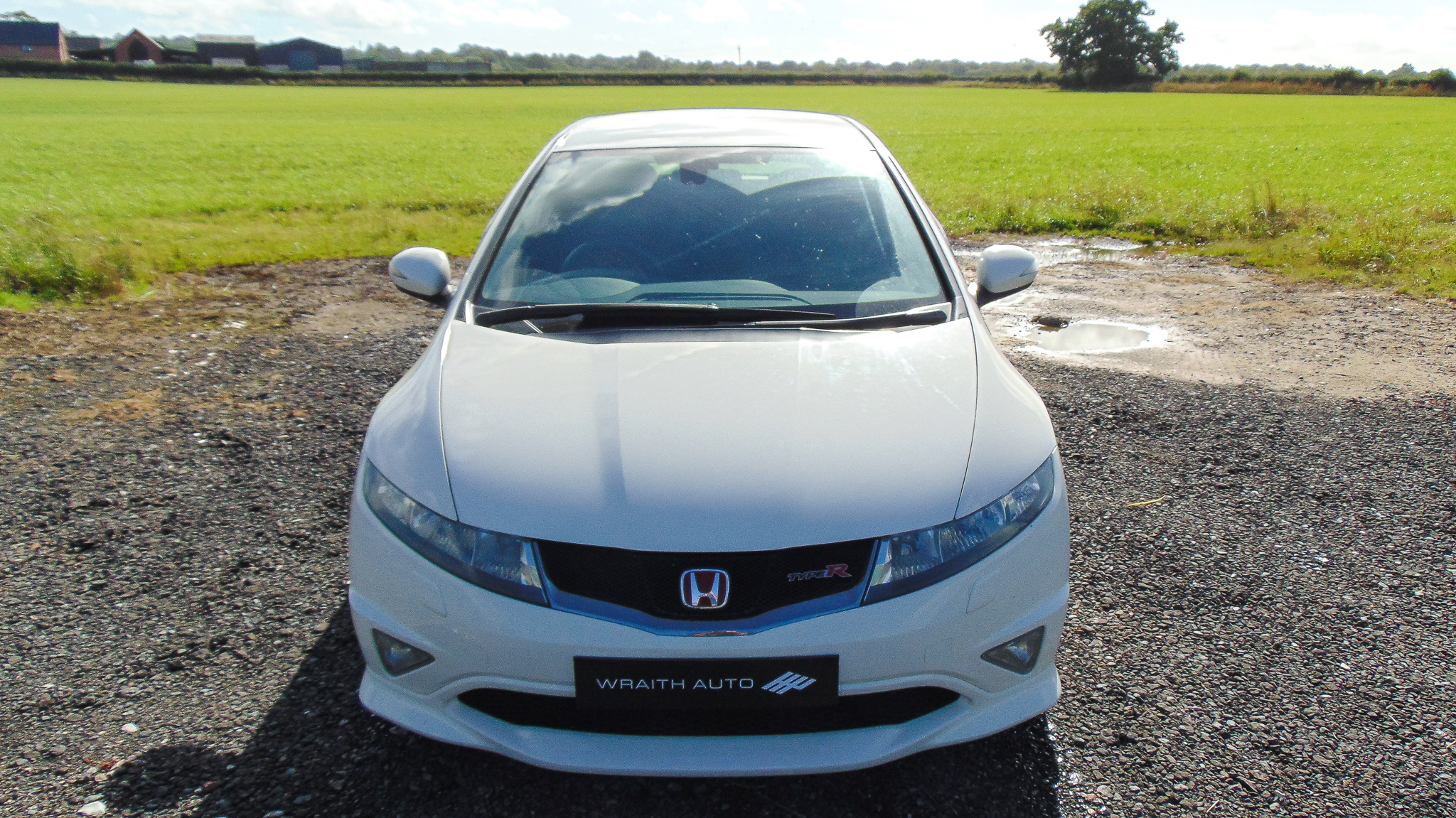 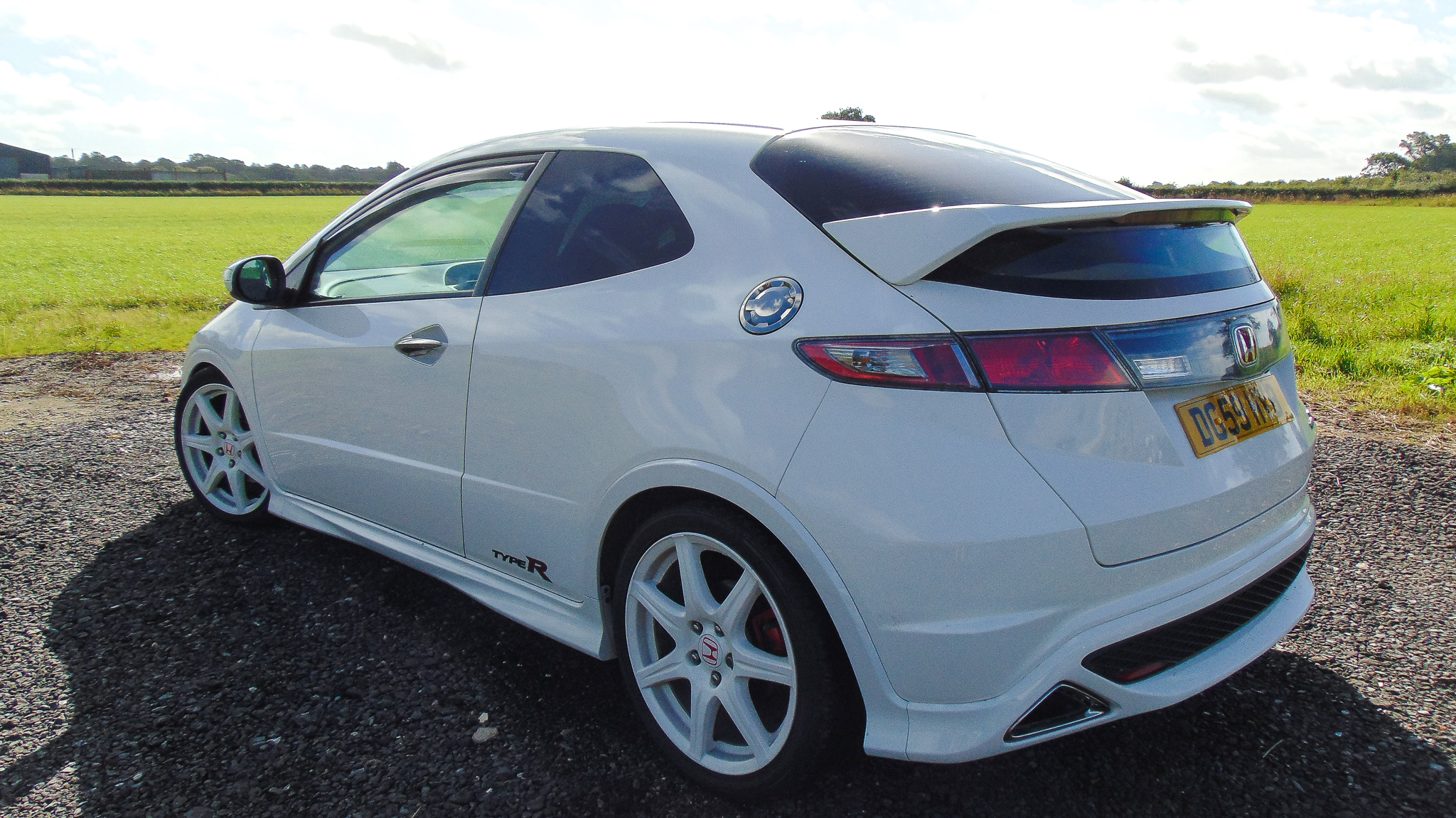 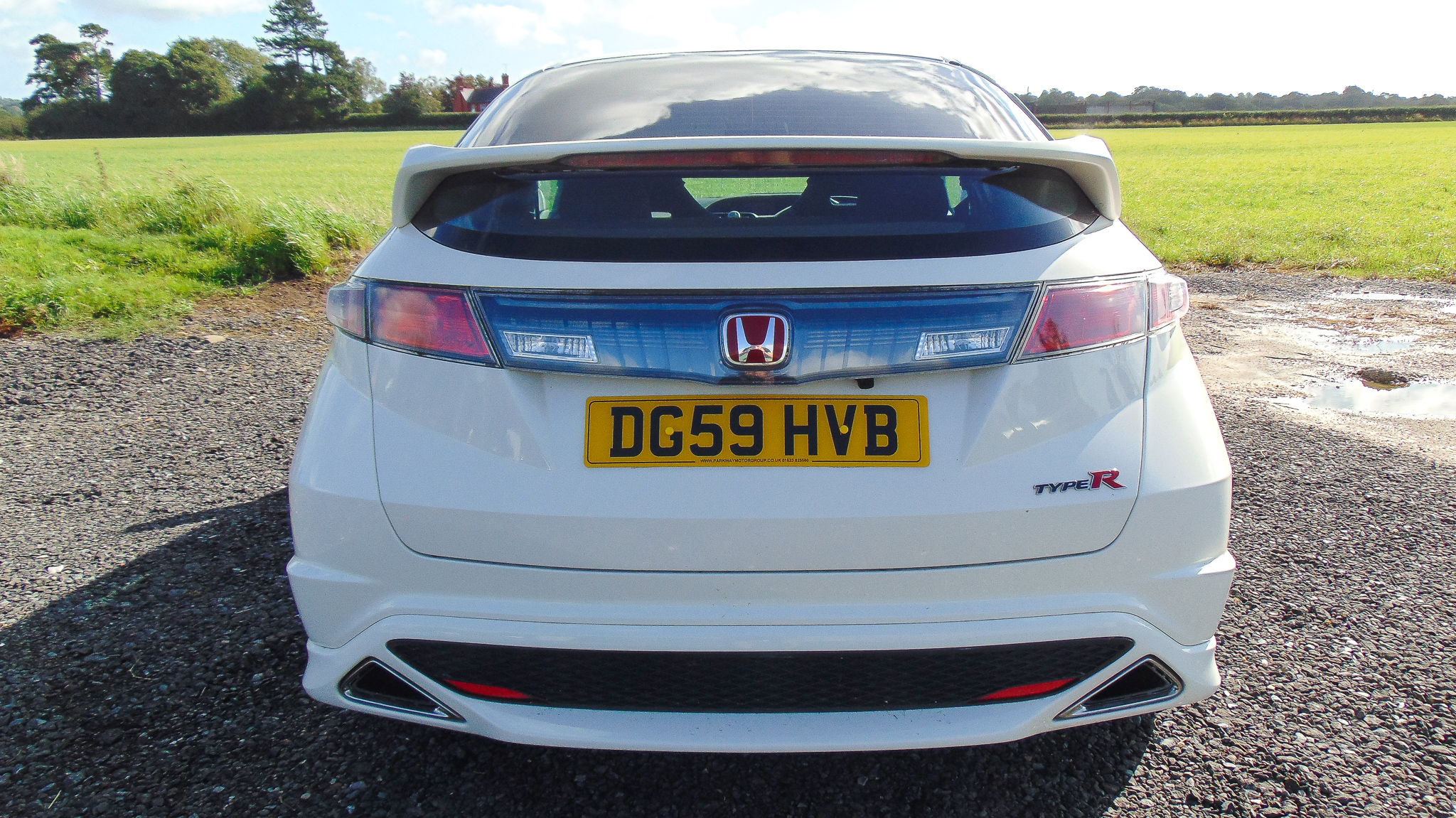 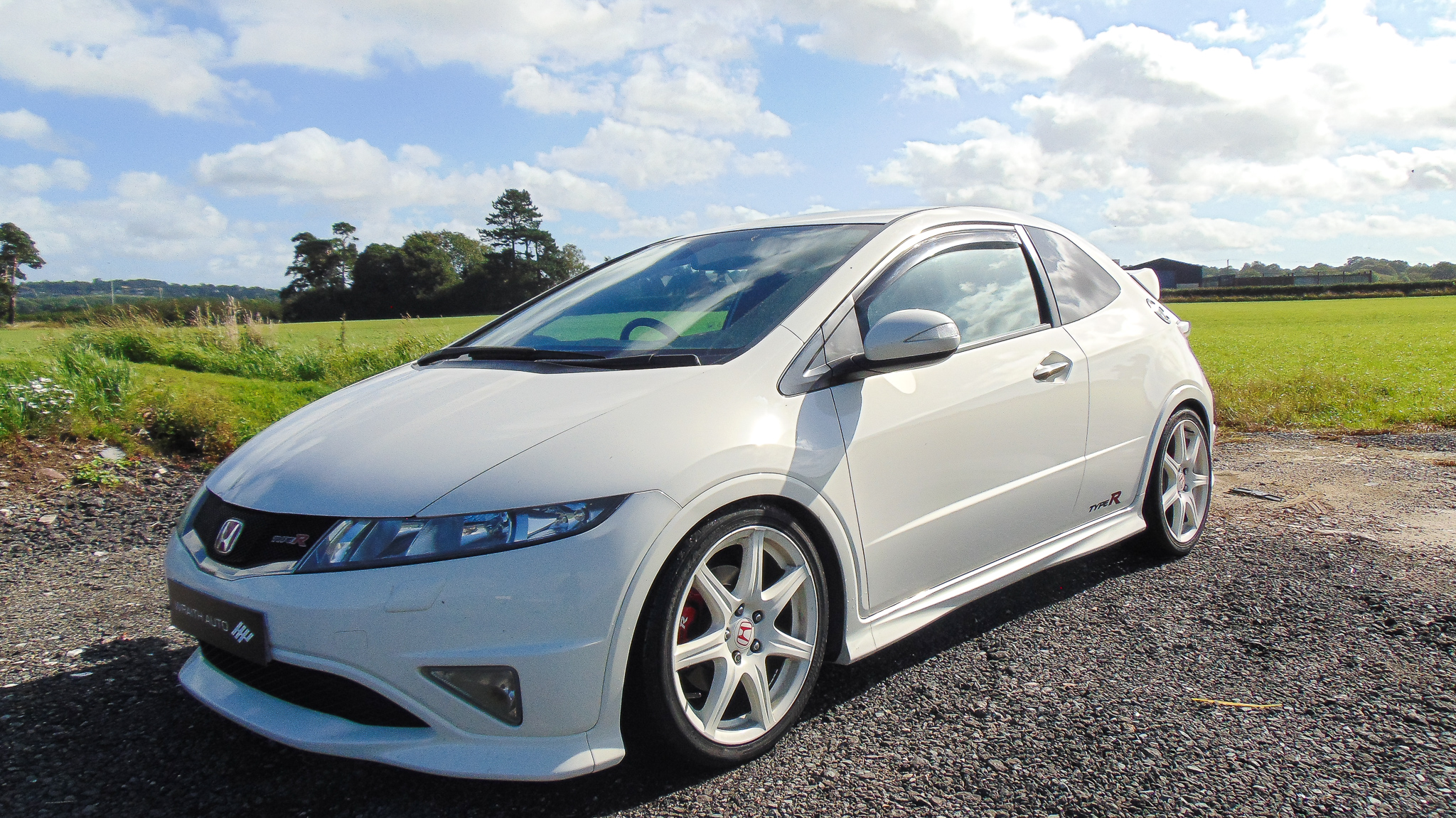 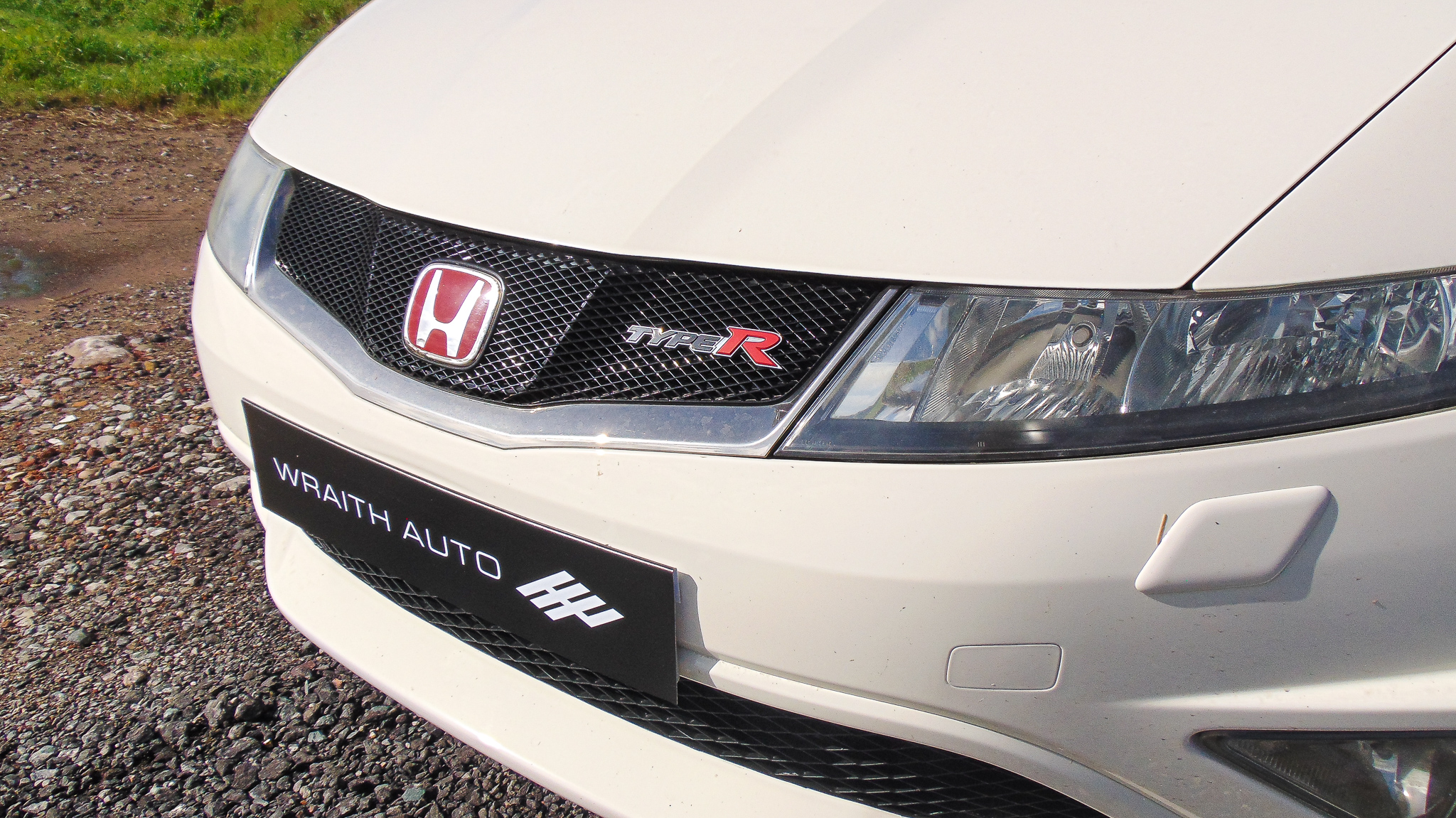 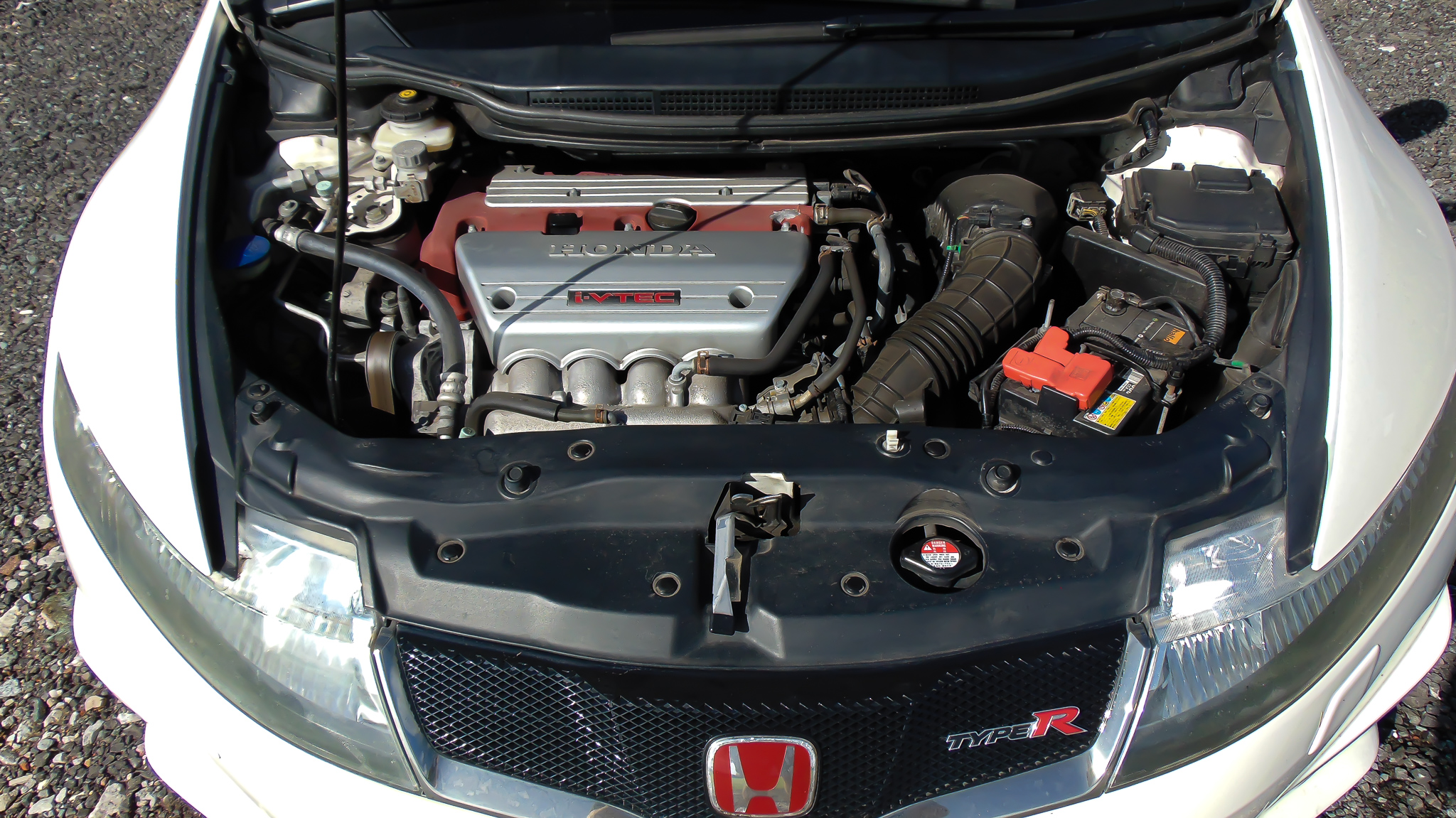 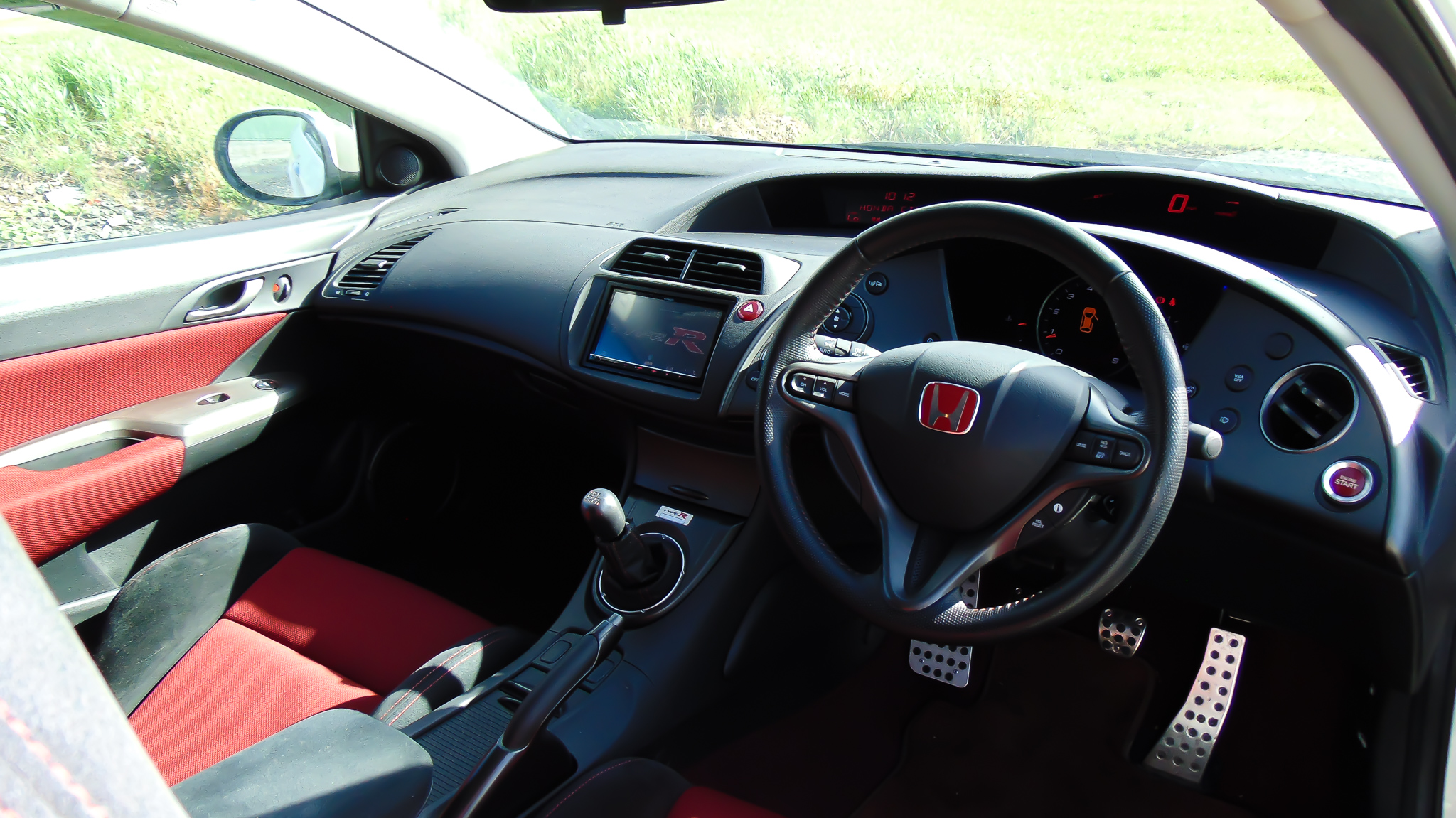 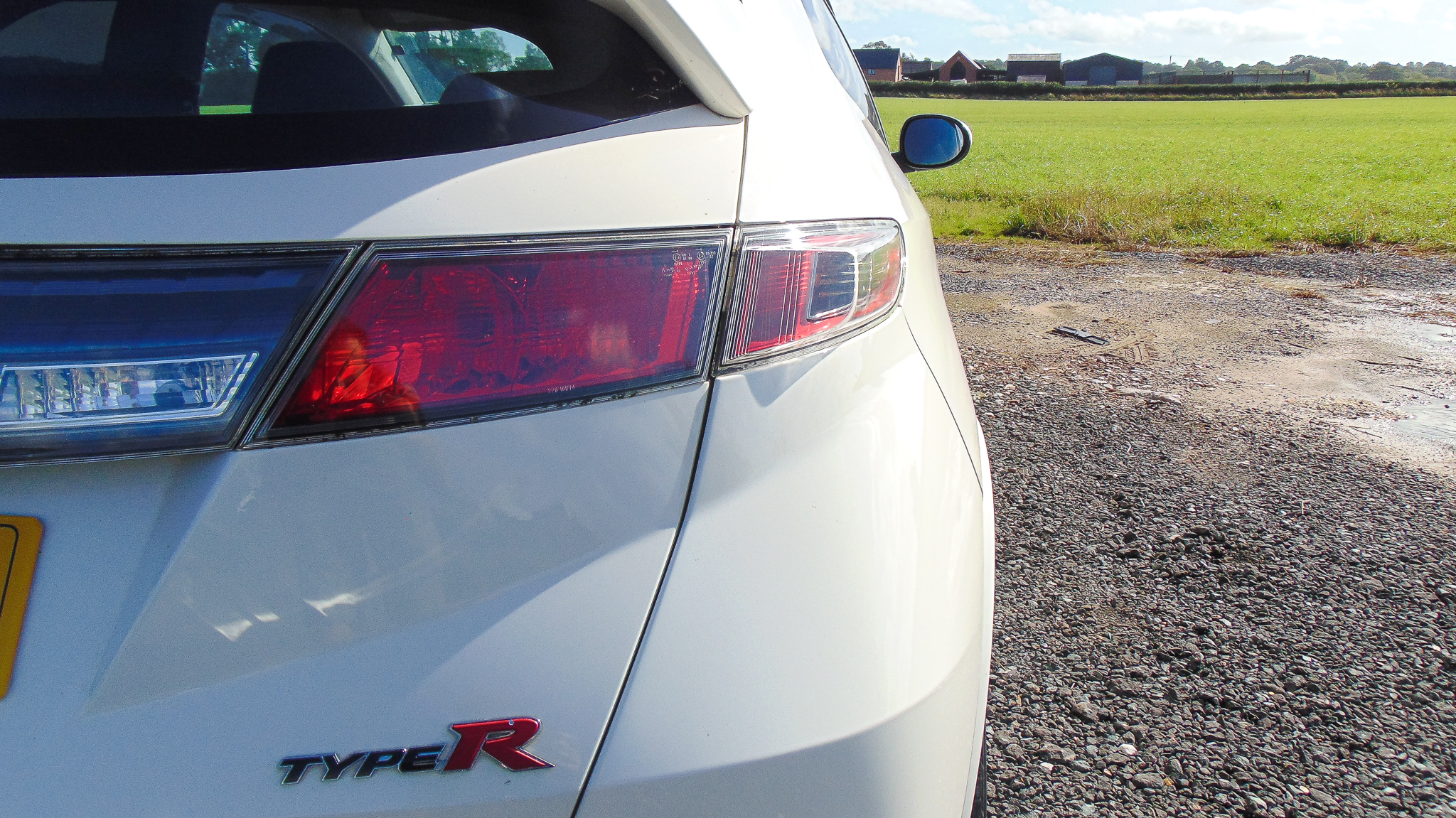 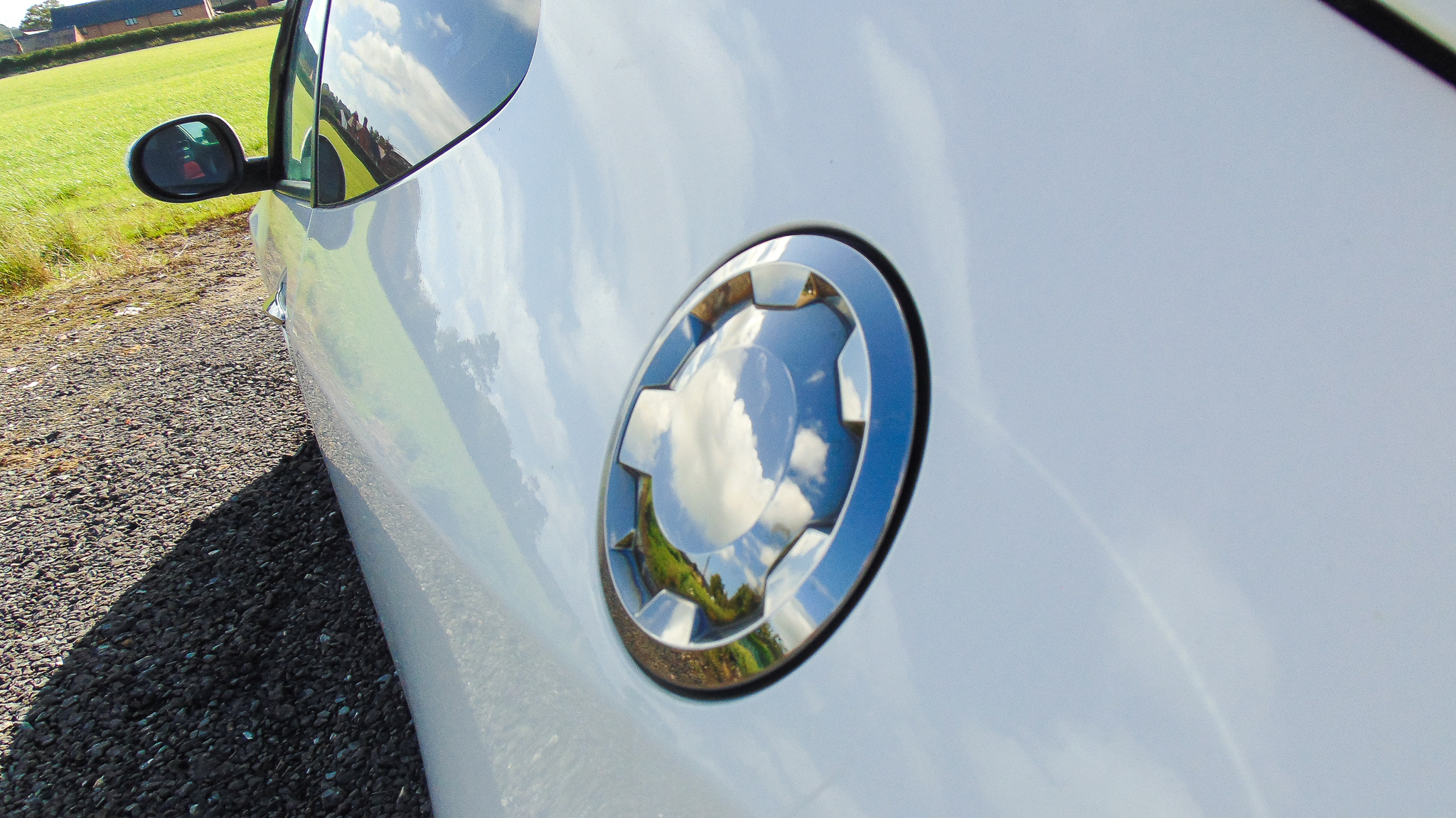 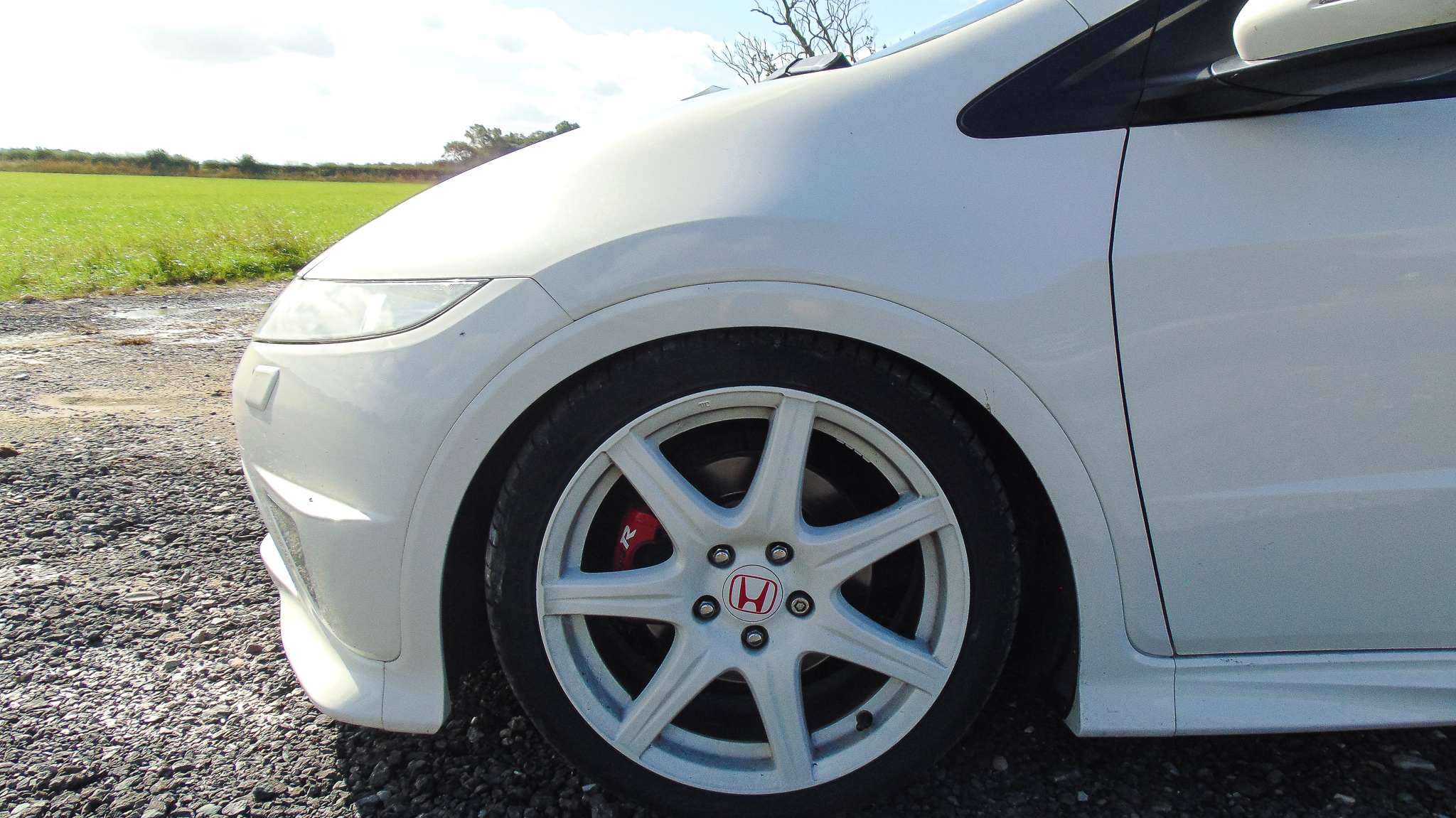 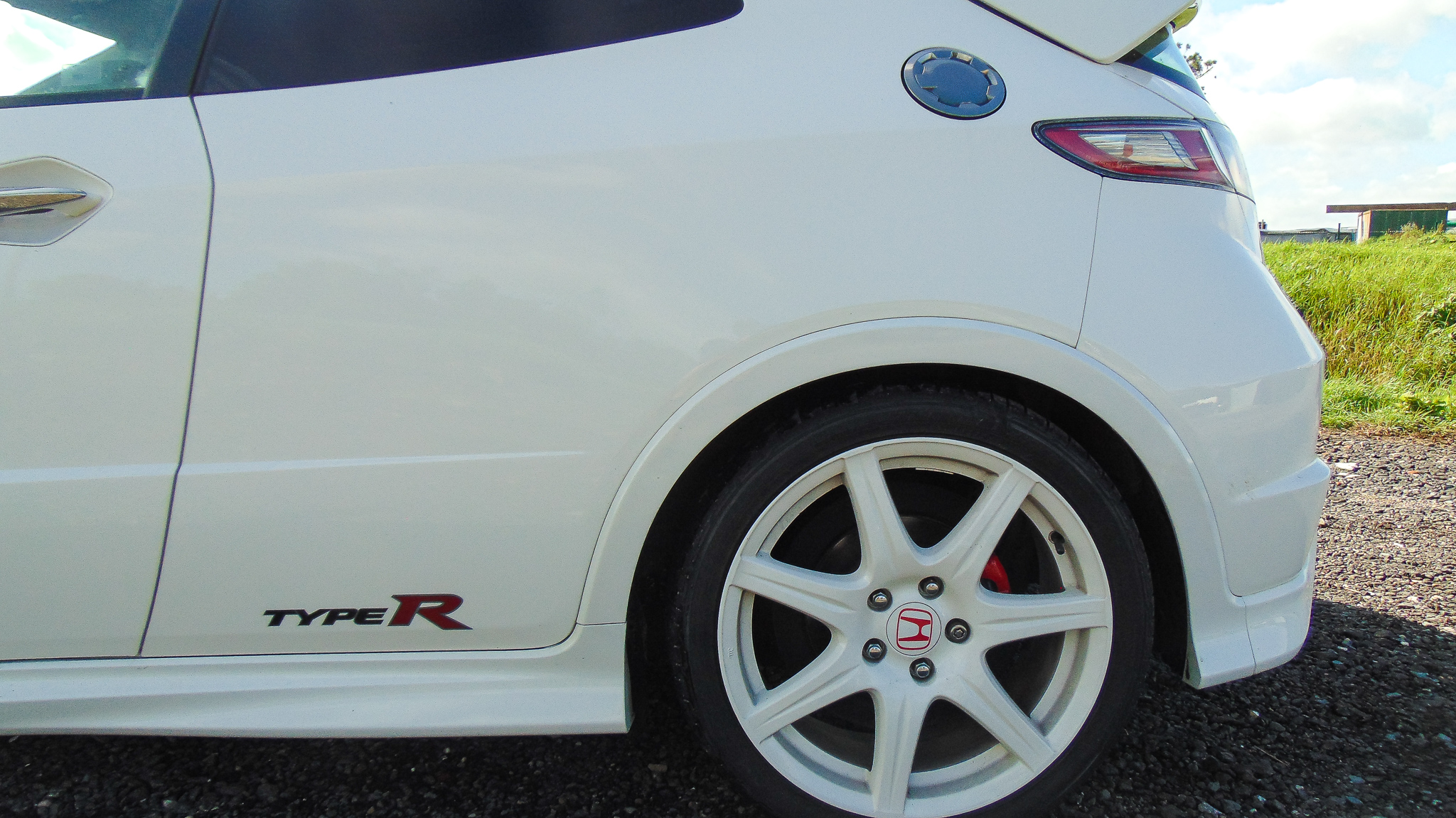 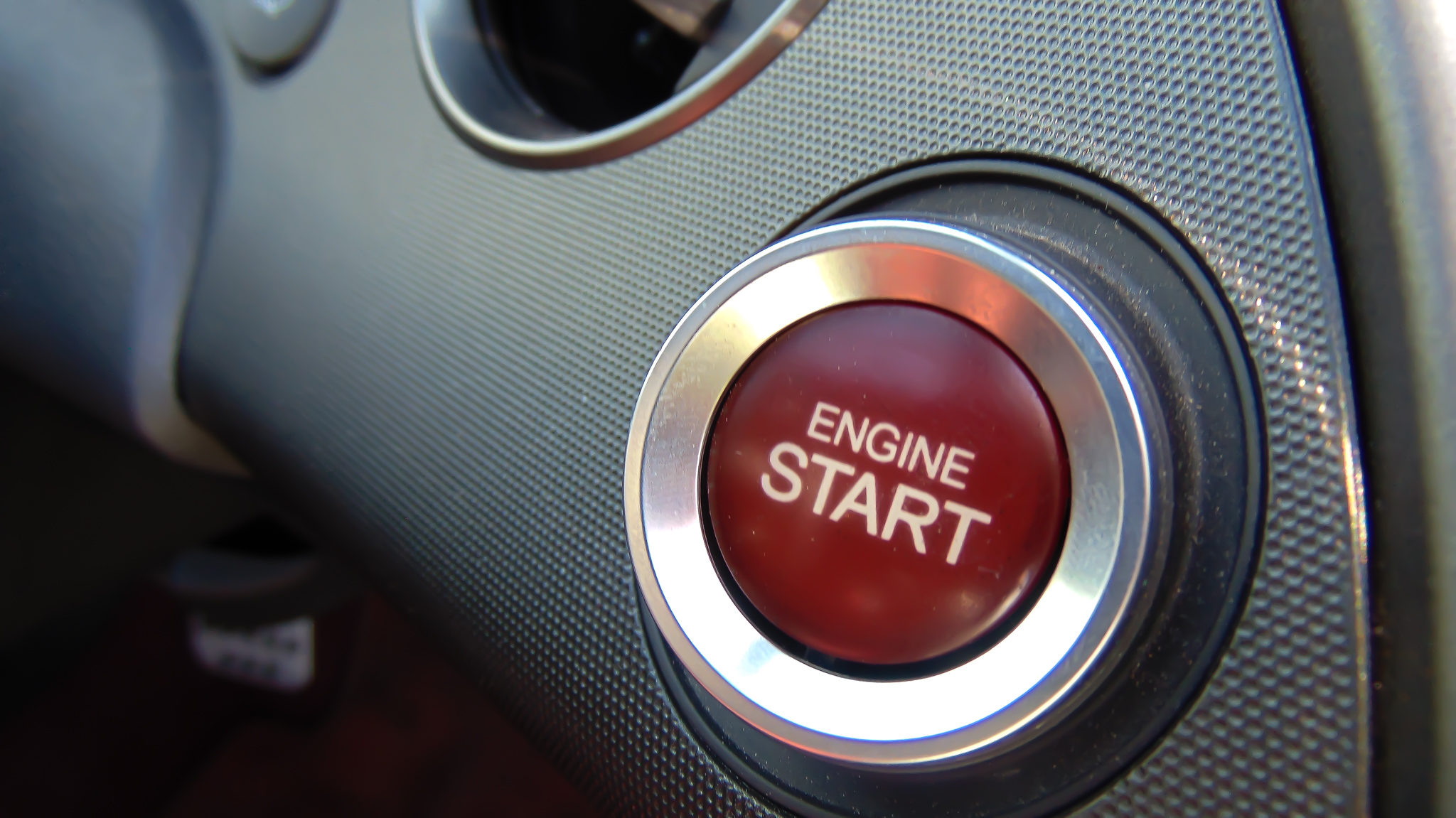 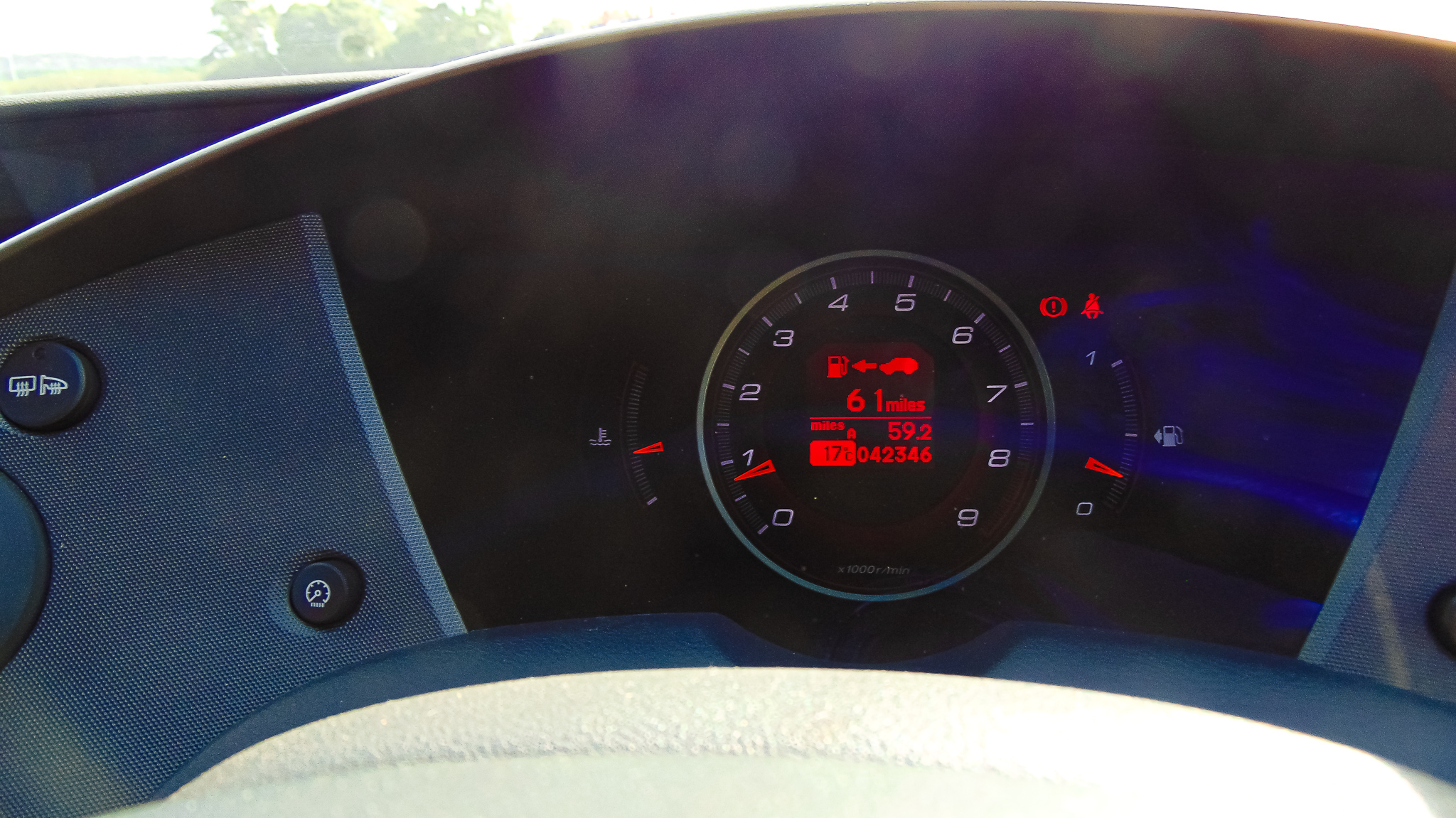