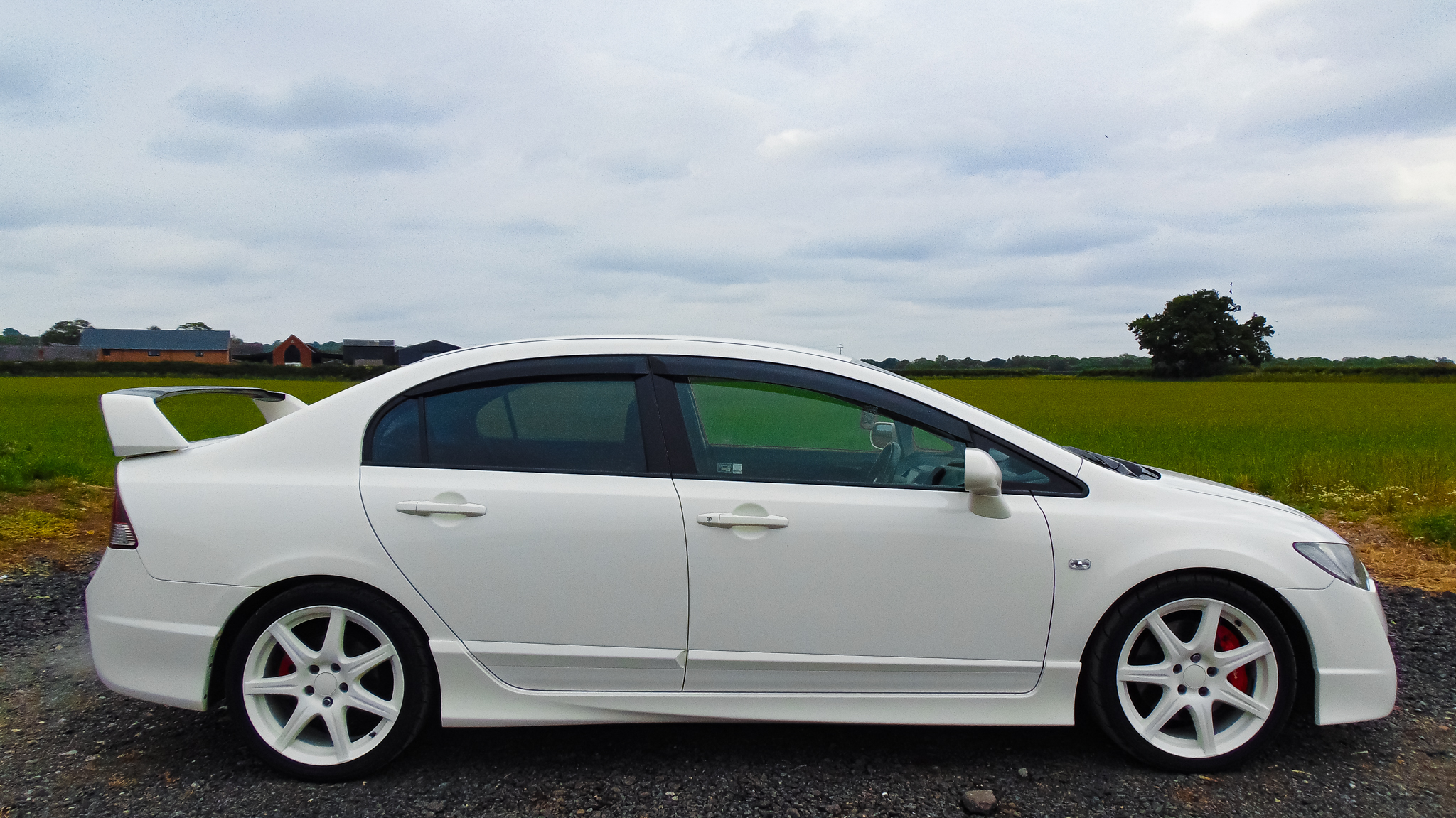 The FD2 Type R is the ultimate naturally aspirated Civic Type R, with independent rear suspension, larger Brembo brakes, a LSD & even more power than the UK Spec FN2 Civic, this is the king of the Civic Type R's. The additional features don't end there though, Honda decided to use the FD chassis over the Euro style FN chassis as the torsional rigidity was much higher, and the end result is a car that is even stiffer than the much lauded Integra DC5 Type R! The level of grip the FD2 Type R can display blows any other FWD competitor out of the water.

This particular car has covered 85,000 miles, 95,000 shows on the odometer as the car was previously converted from KM in Japan. The import paperwork confirms this. Minor modifications include Koni suspension which has been geo set up for UK roads, a common complaint is that the import cars are set up for Japan's glass smooth road network and not the pot hole strewn roads of the UK. A Toda exhaust manifold and a remap which allows this car to breathe freely and now delivers 246BHP. Finally Mugen Style wind deflectors add an aggressive touch. Finished in Championship White with matching wheels this is a stunning car to behold. MOT until Aug 2020, 2 keys, HPI Clear, 5 owners. 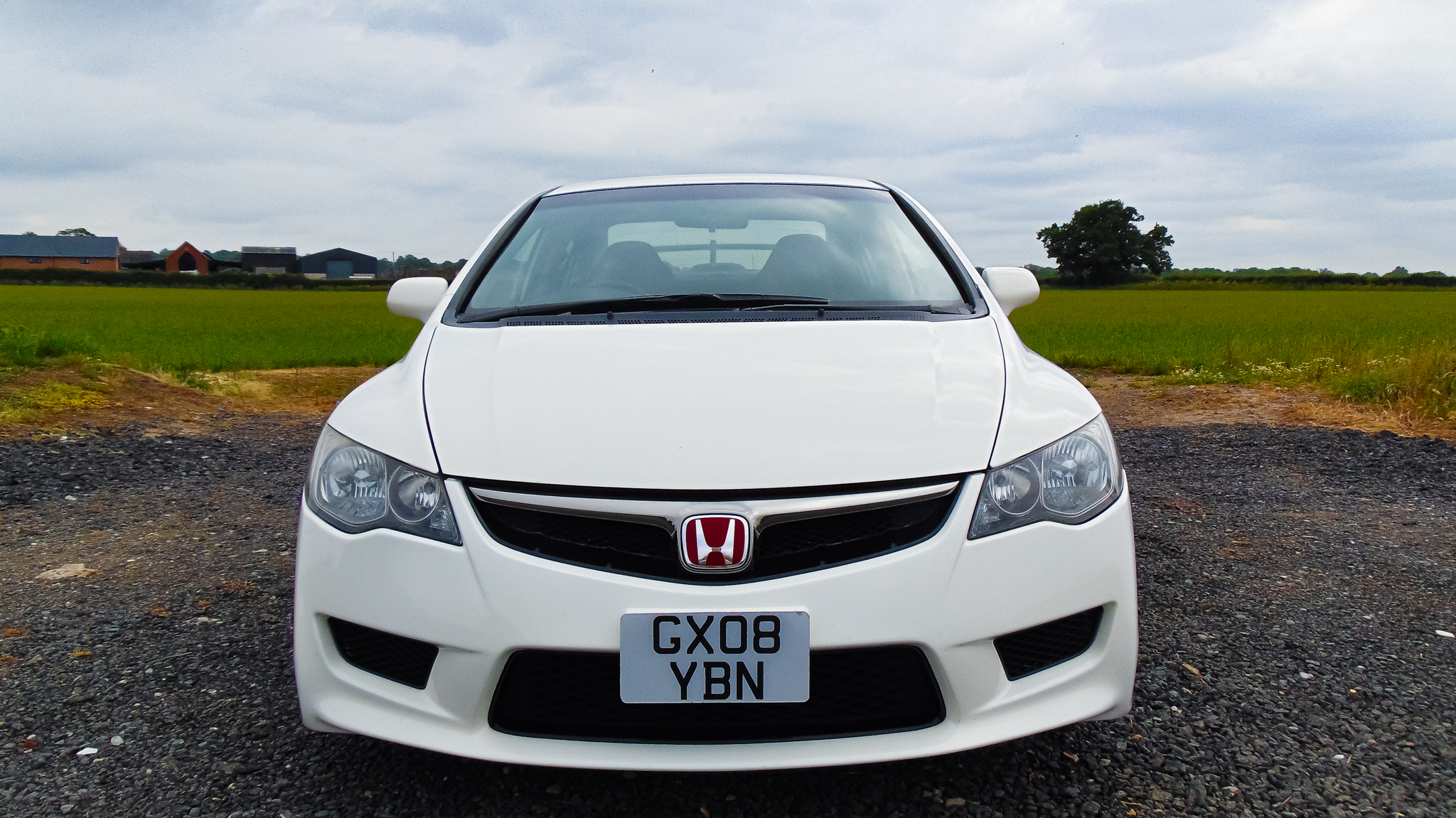 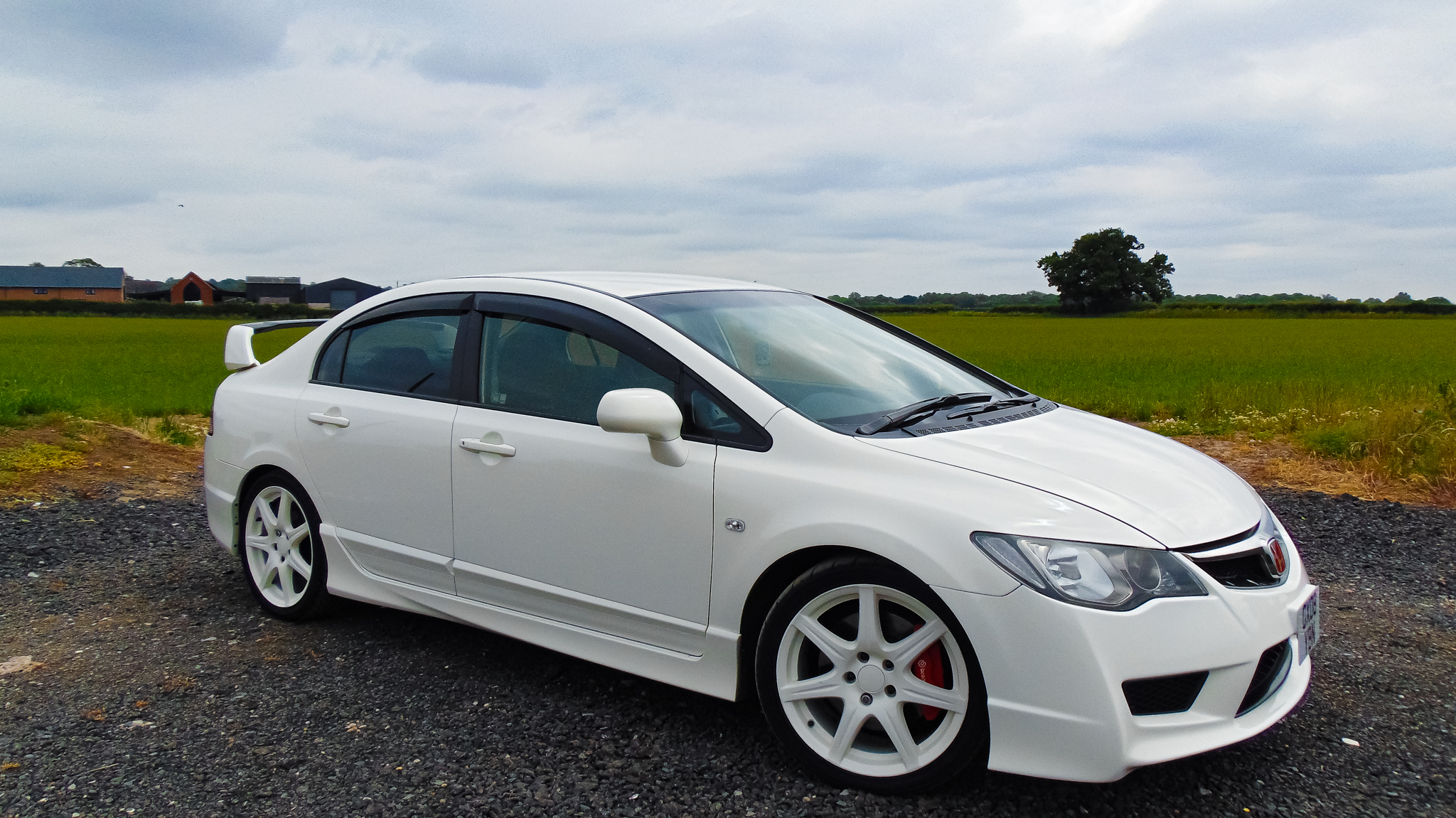 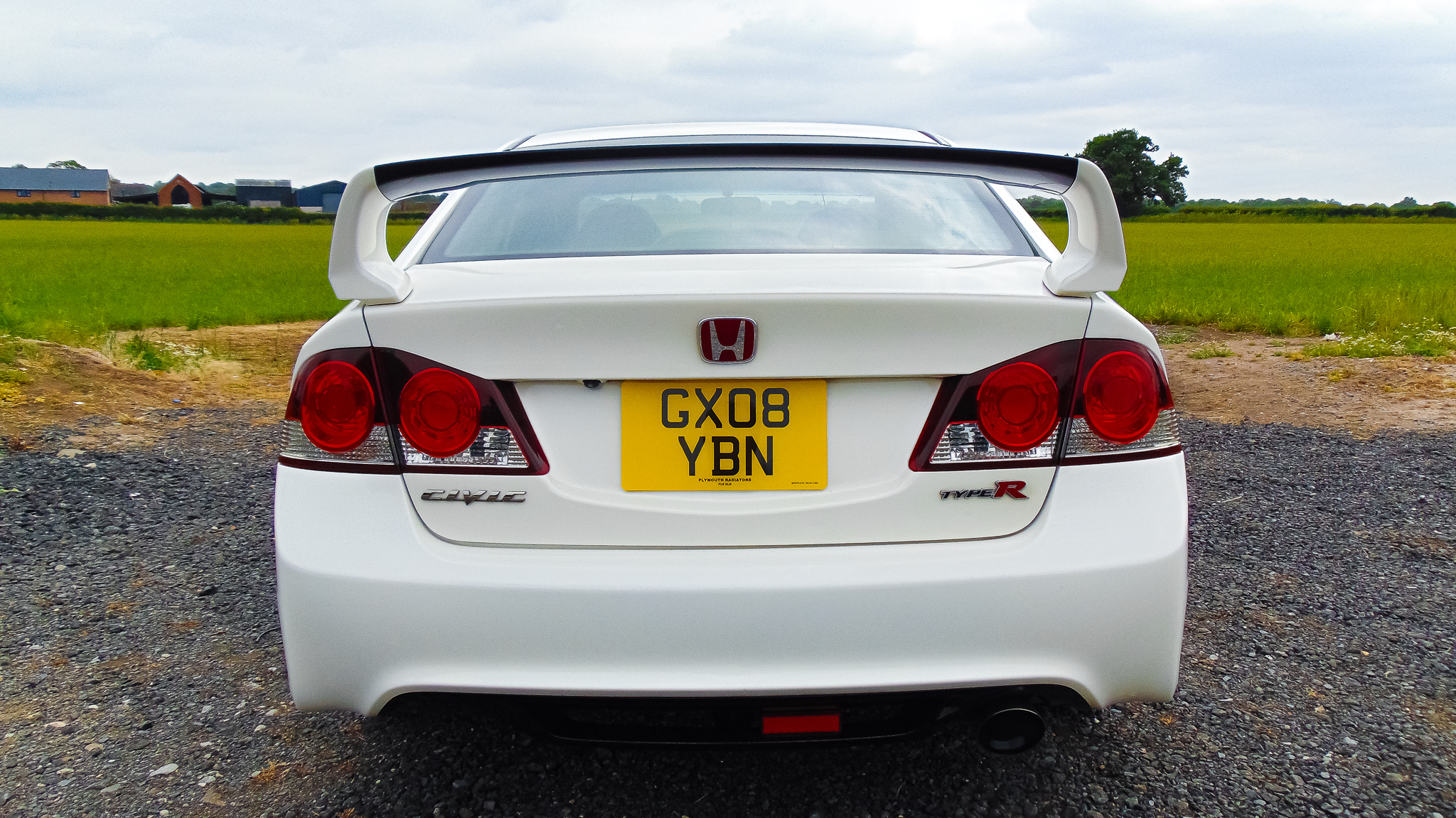 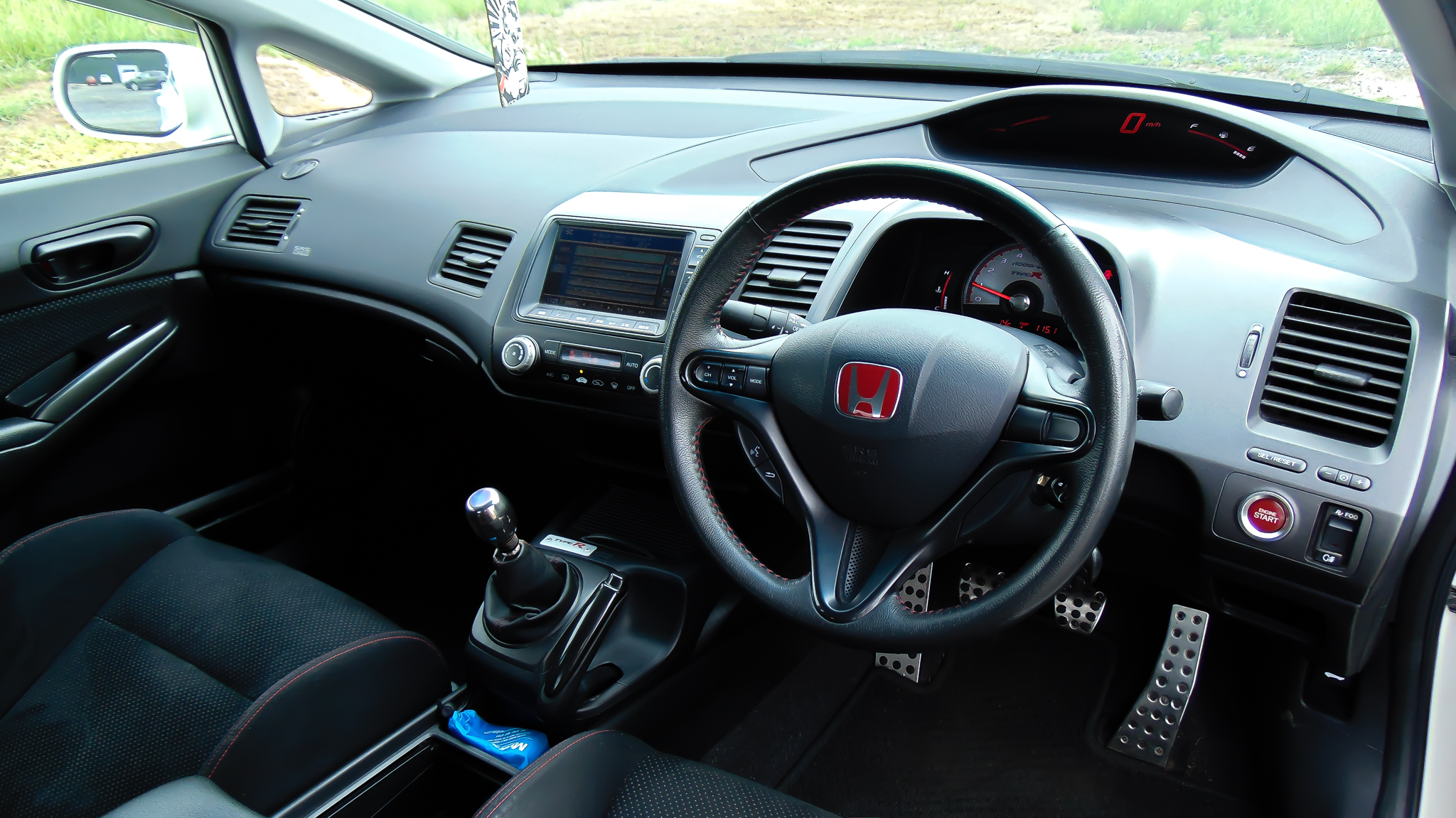 No items found.
We've Got it... Hang tight!
Oops! Something went wrong while submitting the form.