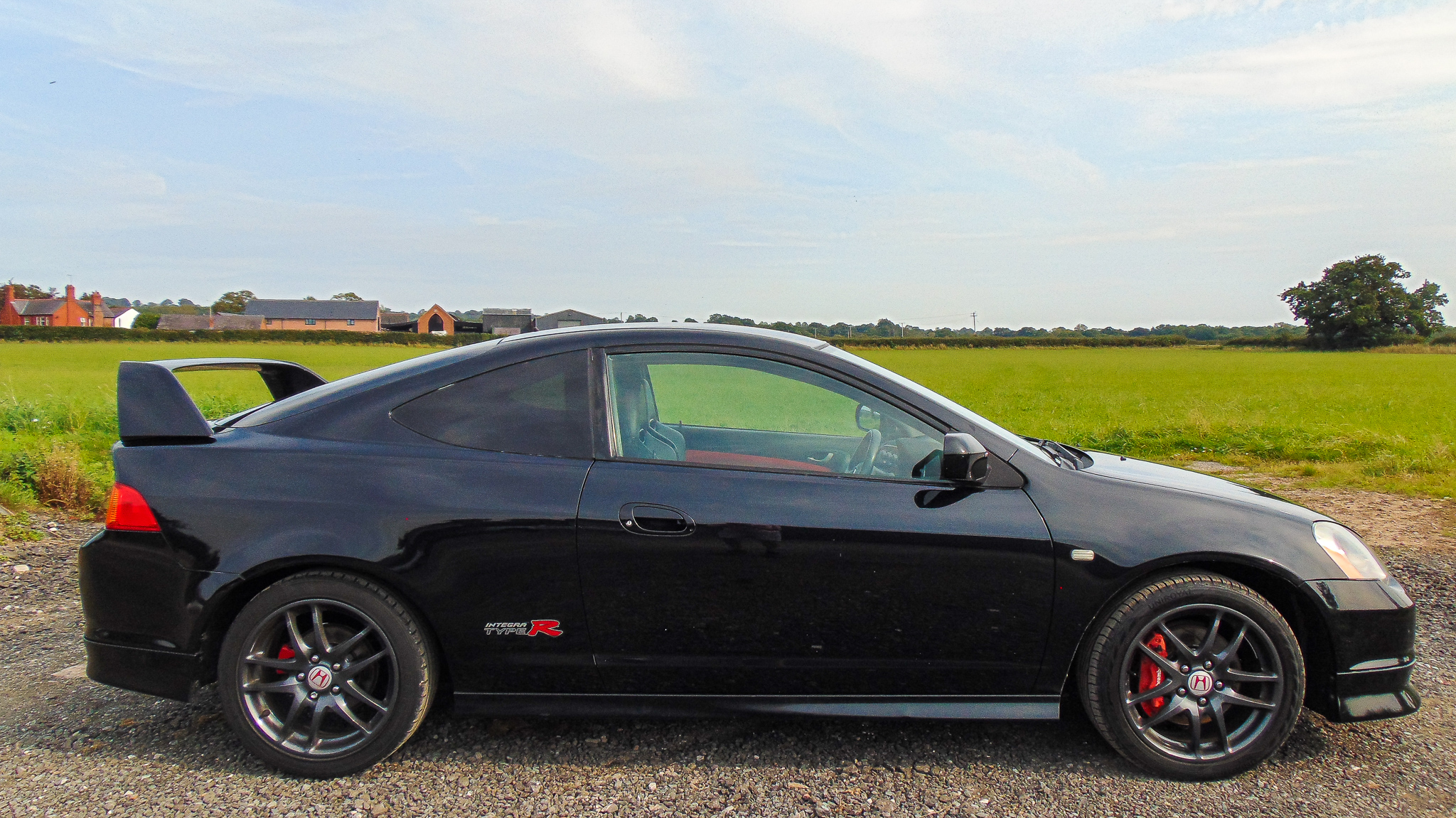 The Honda Integra Type R (DC5) is heralded as one of the best handling front wheel drive cars of all time, an accolade that does not come easily. Even in 2020 the DC5 can hang with the best that the competition has to offer, with its direct steering, high revving n/a engine & supremely stiff chassis delivering epic handling. Never officially sold in the UK in base spec or Type R form the DC5 Type R had to be imported from Japan, meaning relatively few are here in the UK which means they are an exclusive beast. The closest the UK got to this car was the UK Spec EP3 Type R which lacked the outright looks of the Integra, not only that but the DC5 Type R came with a long list of upgrades over the similarly equipped Civic: a more powerful version of the famous K20A producing 217BHP, 300mm ventilated brembo front brakes, limited slip differential, close ratio 6 speed gearbox, Recaro seats, a lightweight chassis & stiffer suspension. Up until the FD2 Civic Type R was released, this was the fastest & stiffest naturally aspirated FWD Honda money could buy.  Although despite the focus on performance, boot space is good including room for a spare wheel, the rear seats are actually usable and features such as A/C make the Integra DC5 Type R a joy to drive every day.

This particular car has covered 68,000 miles and is on the rarer end of the Integra Type R spectrum, a C-pack model, which includes tinted windows, electric folding mirrors &a rear window wiper (on this car the rear wiper has been removed). In addition this car is equipped with a set of black leather Recaro Trendlines, optional push button start & finished in Nighthawk Black. The car was originally imported into the UK in 2008 & the original paperwork is available. The car has two main modifications, a 4-2-1 manifold & K&N air filter, (the original airbox is available). 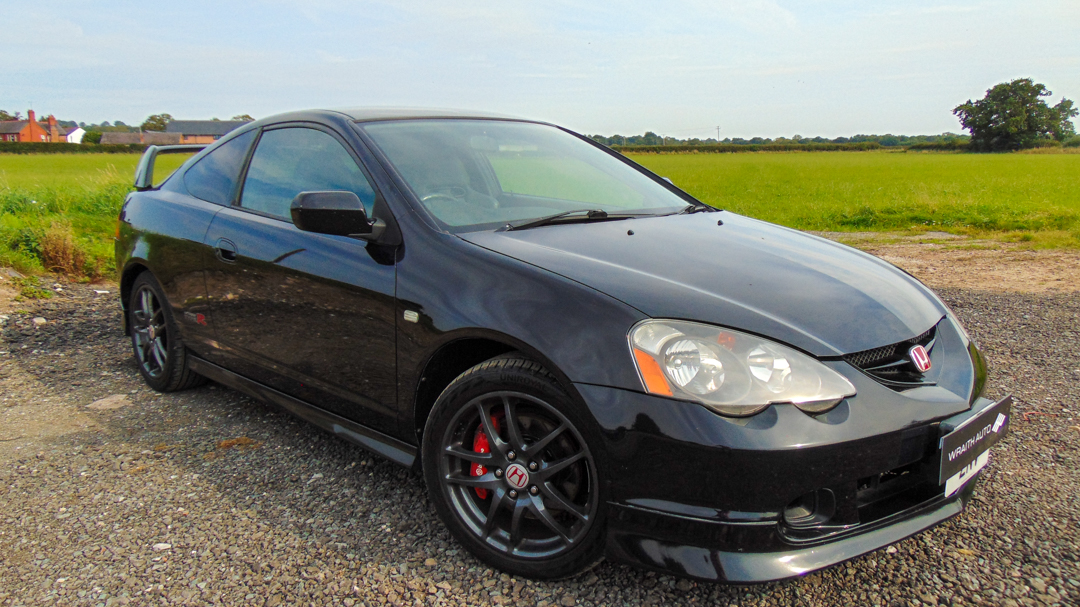 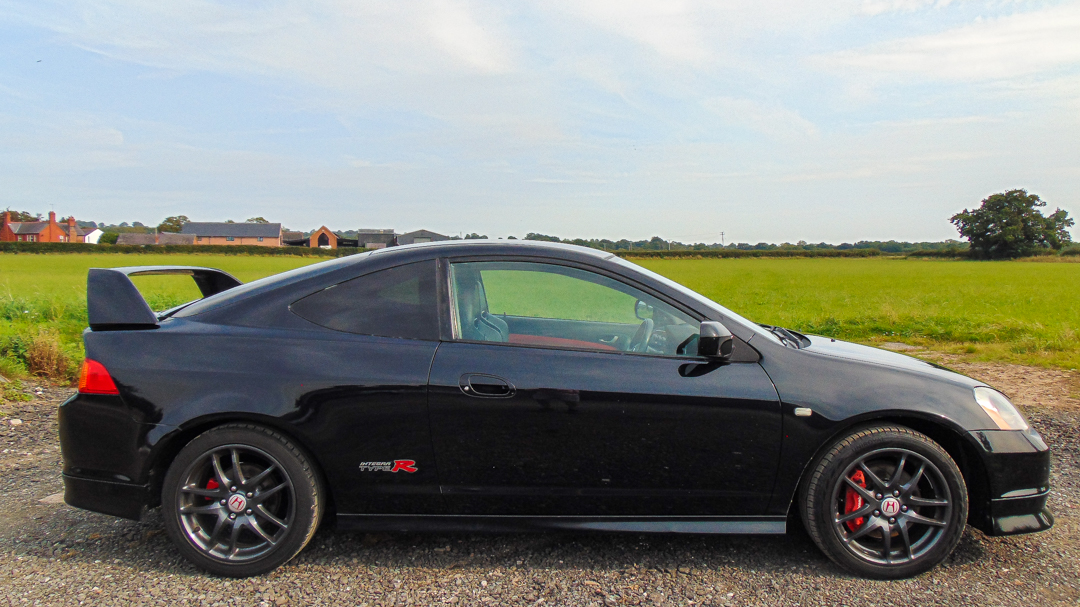 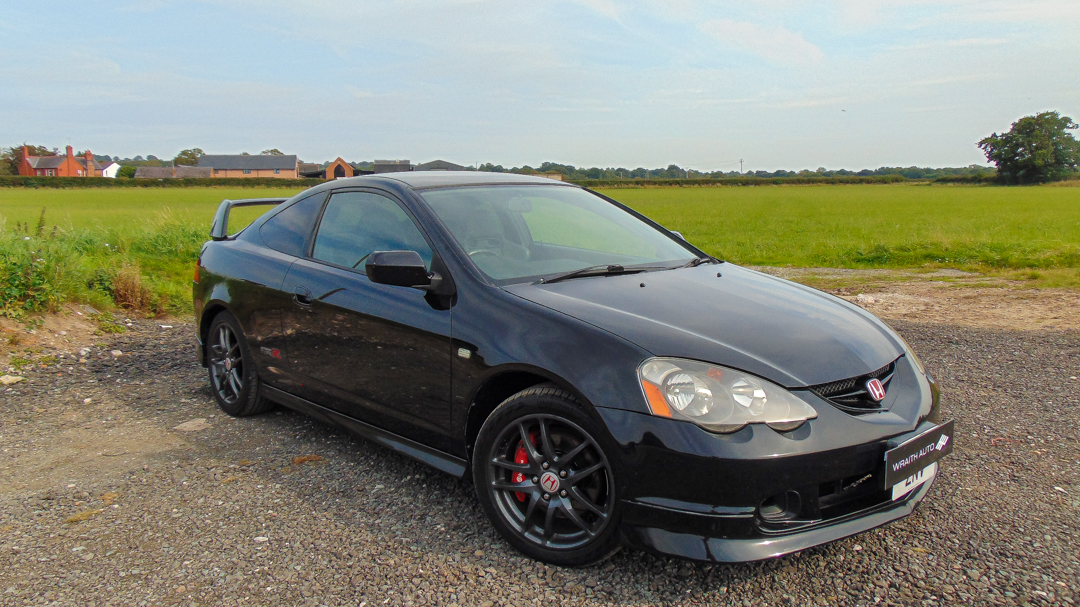 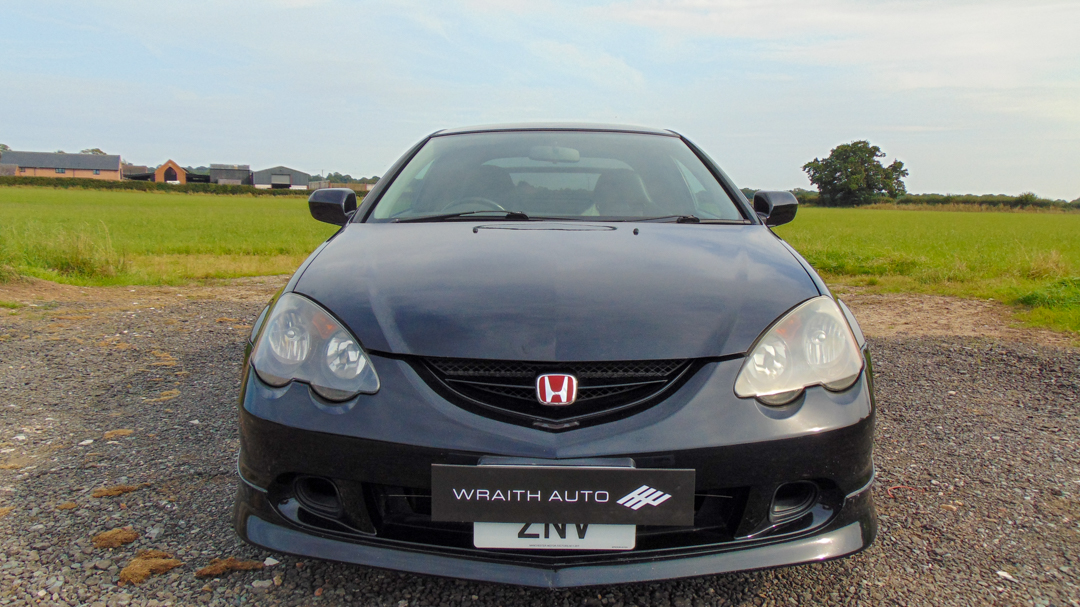 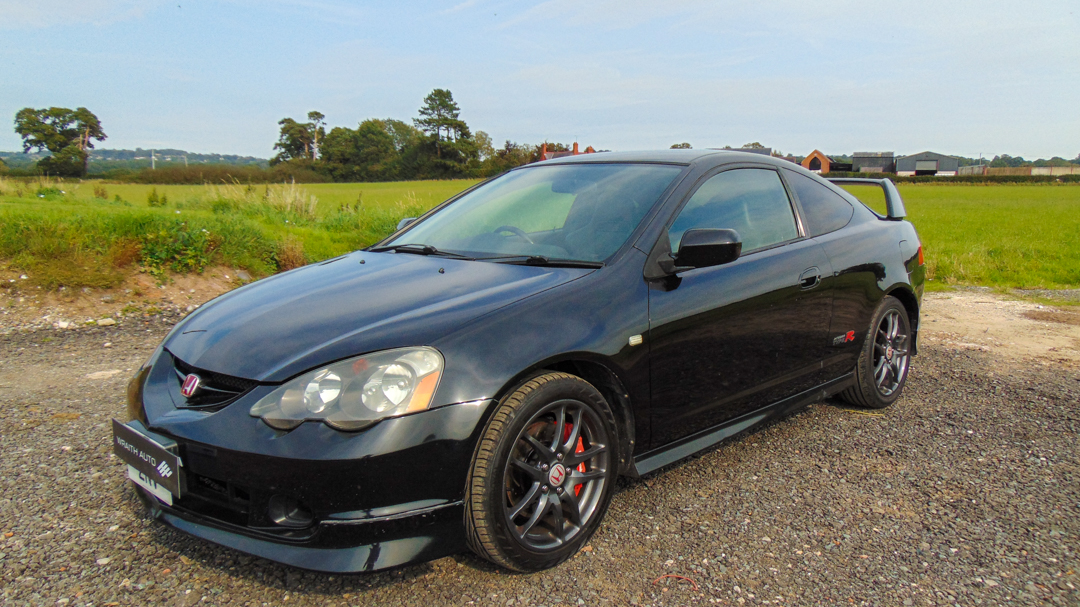 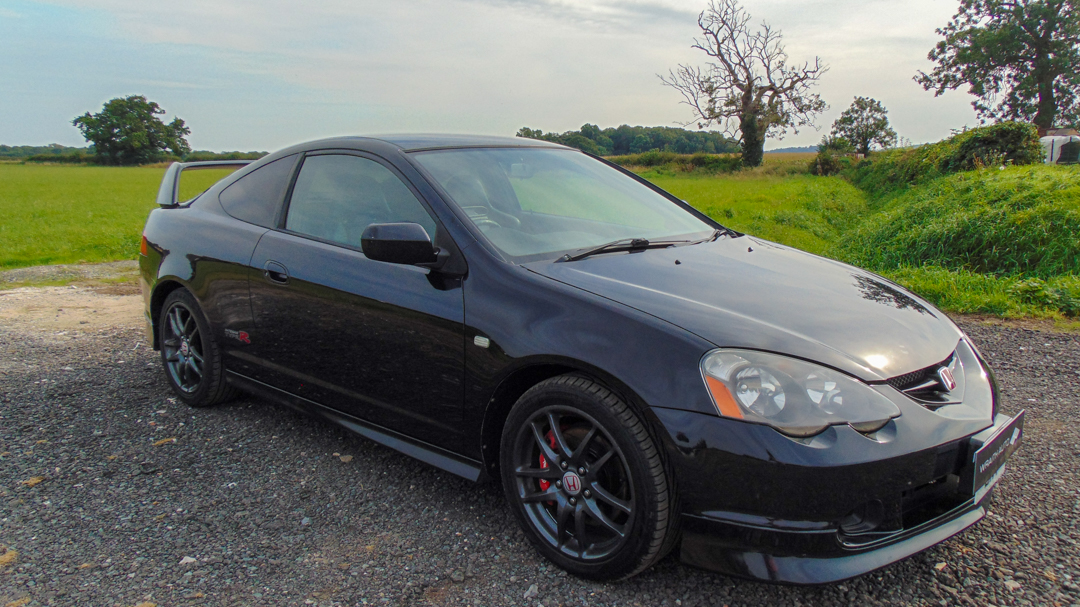 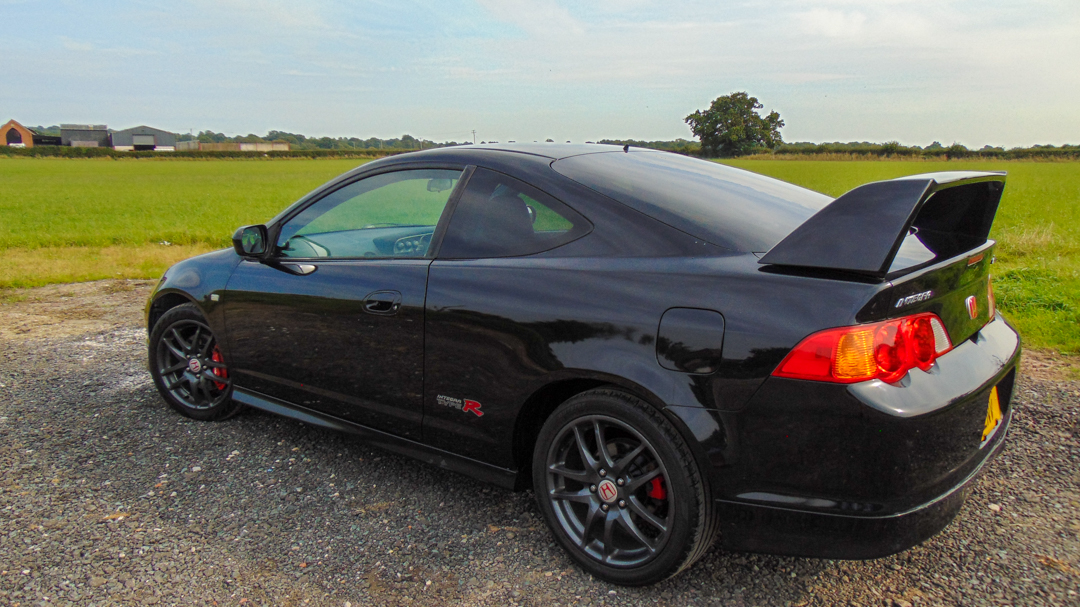 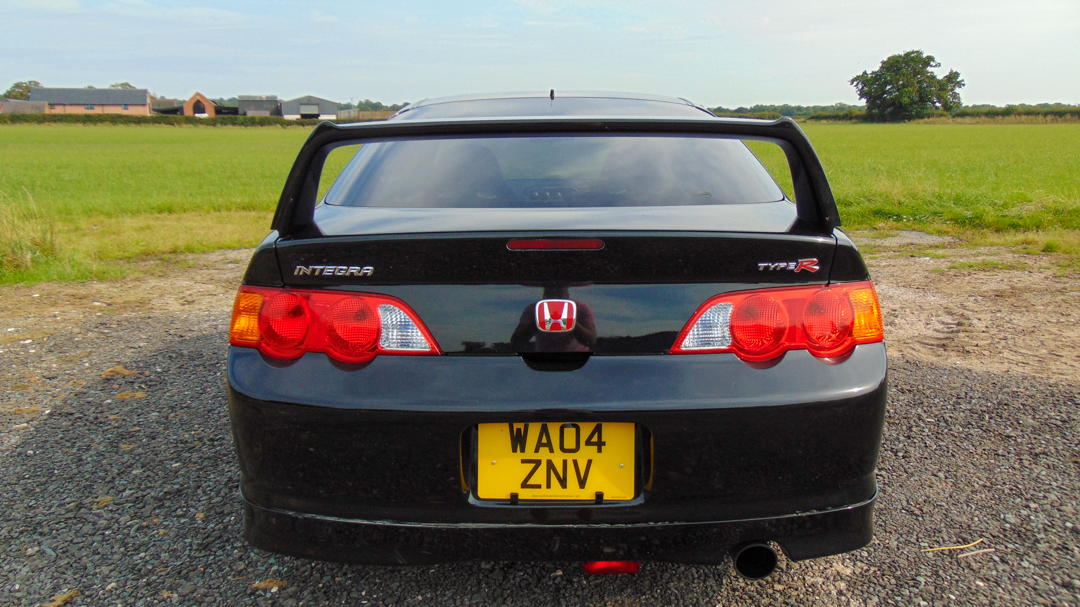 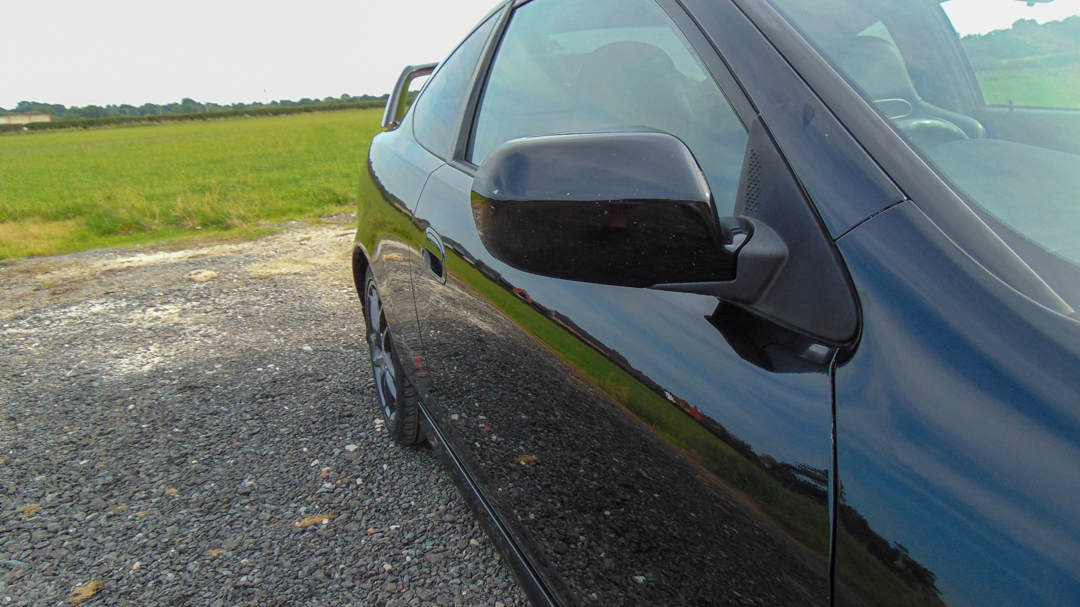 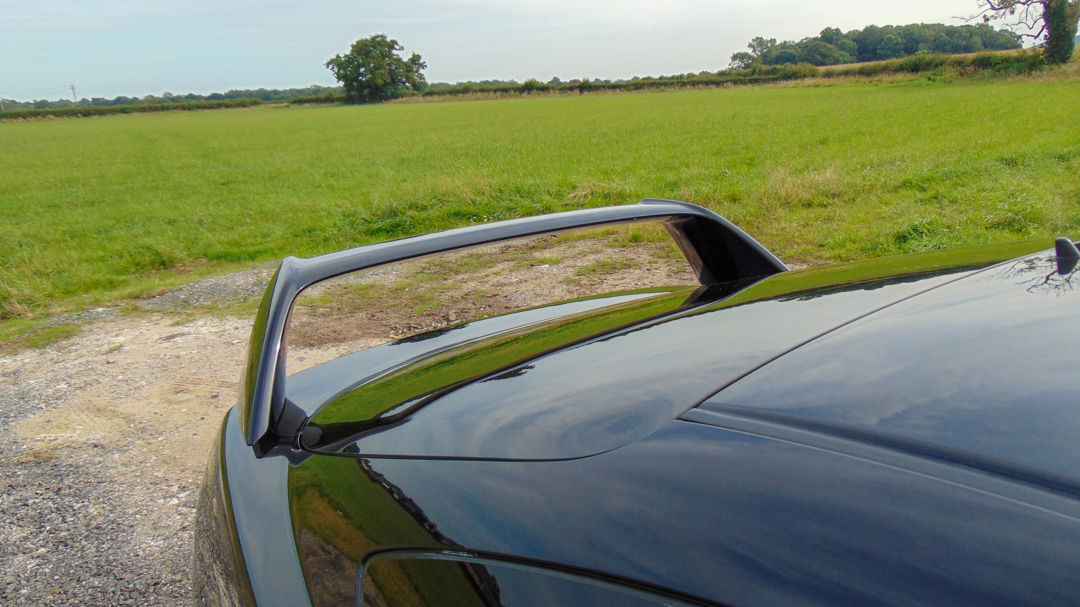 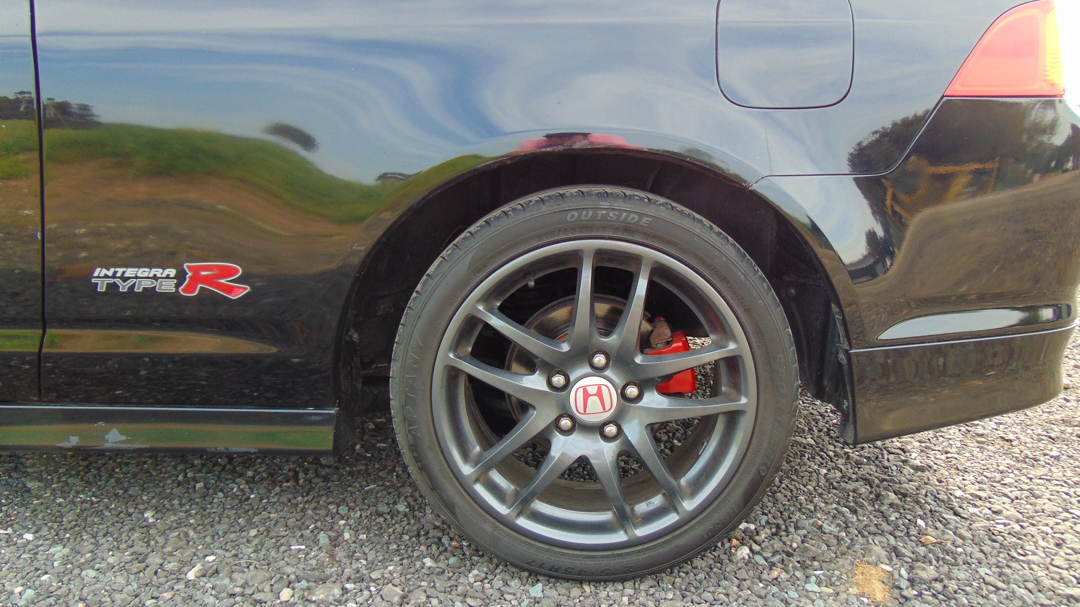 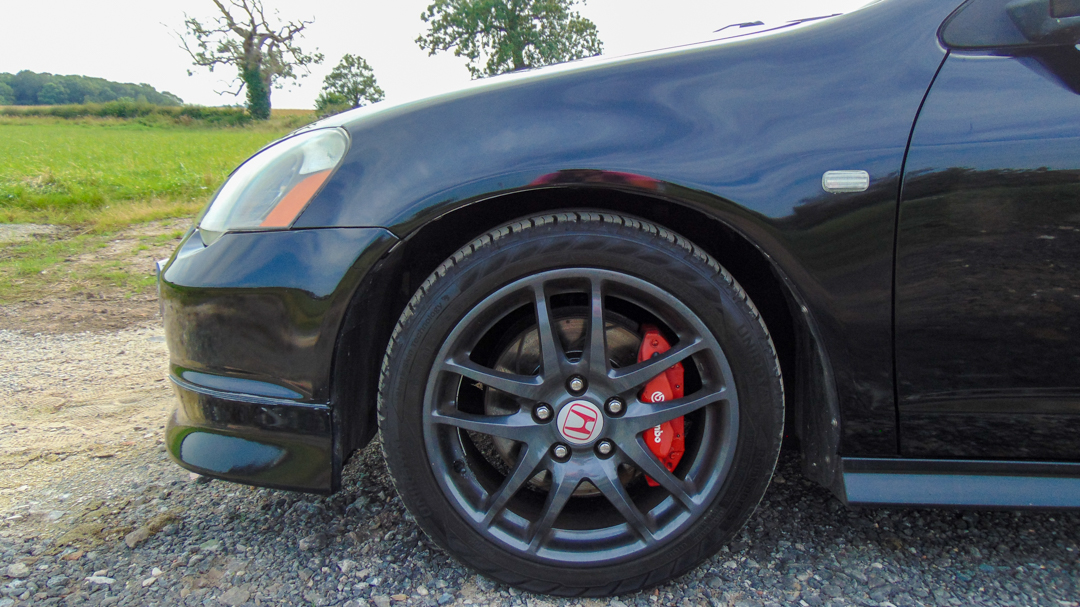 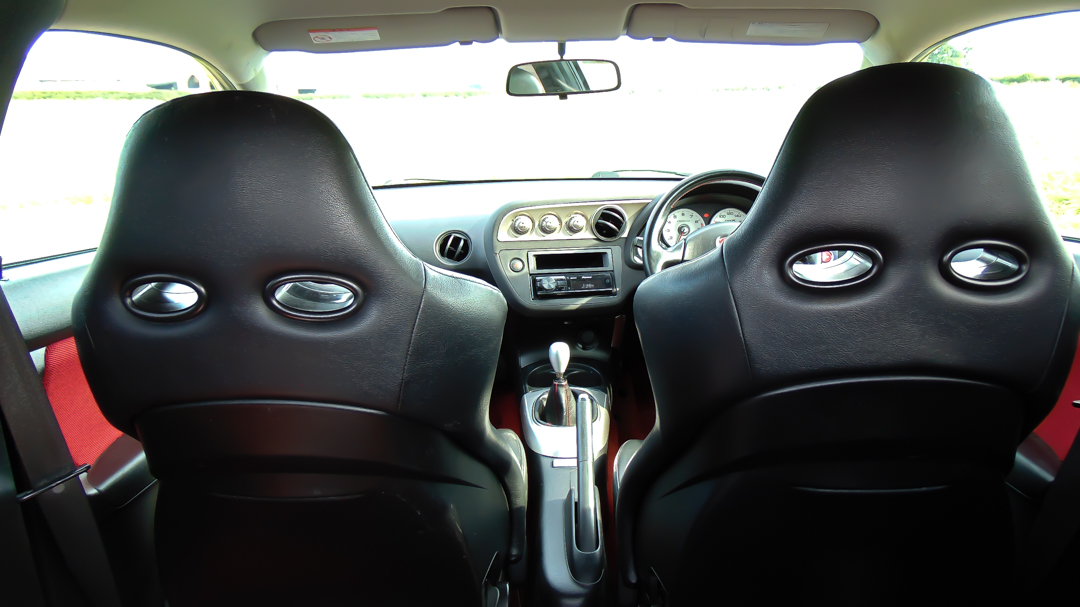 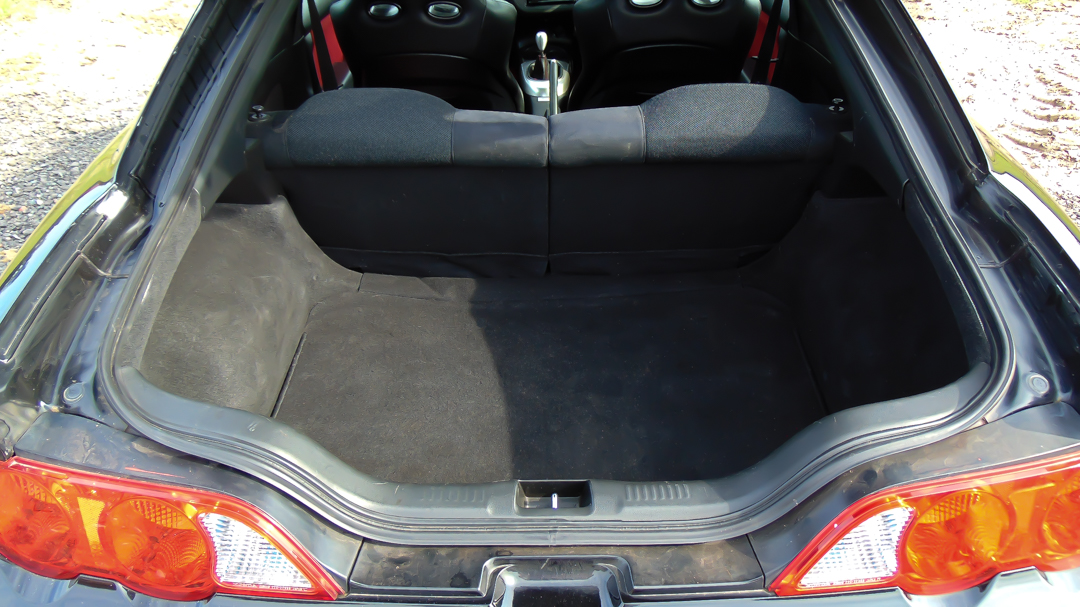 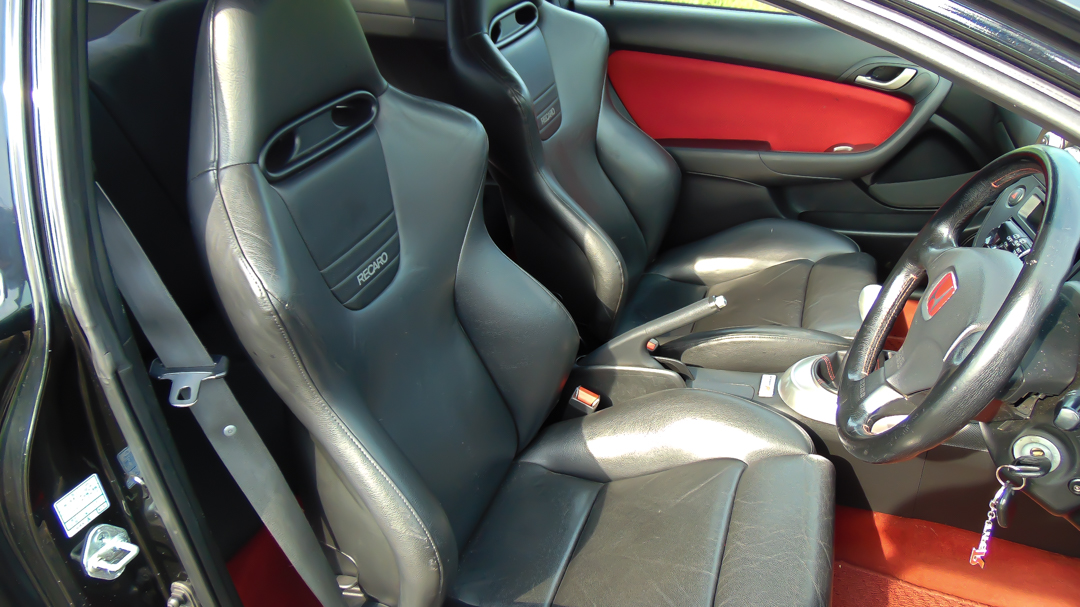 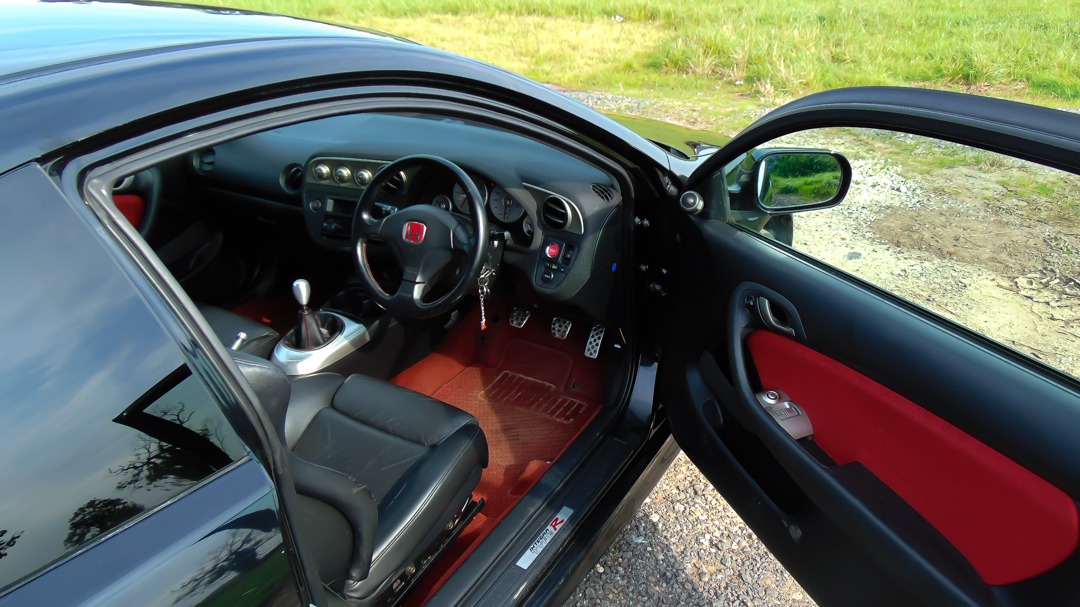 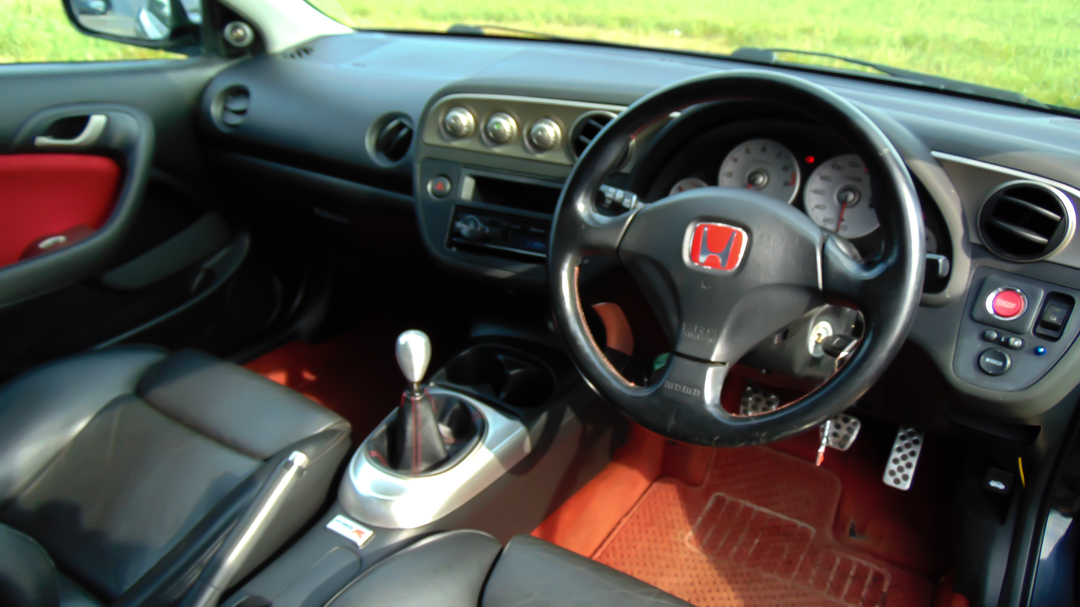 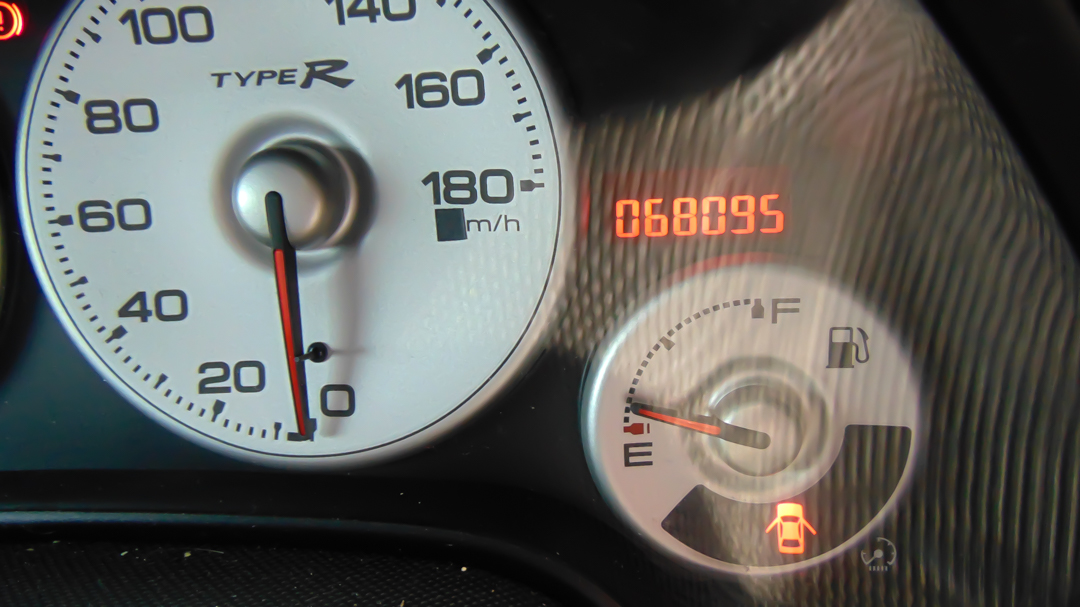 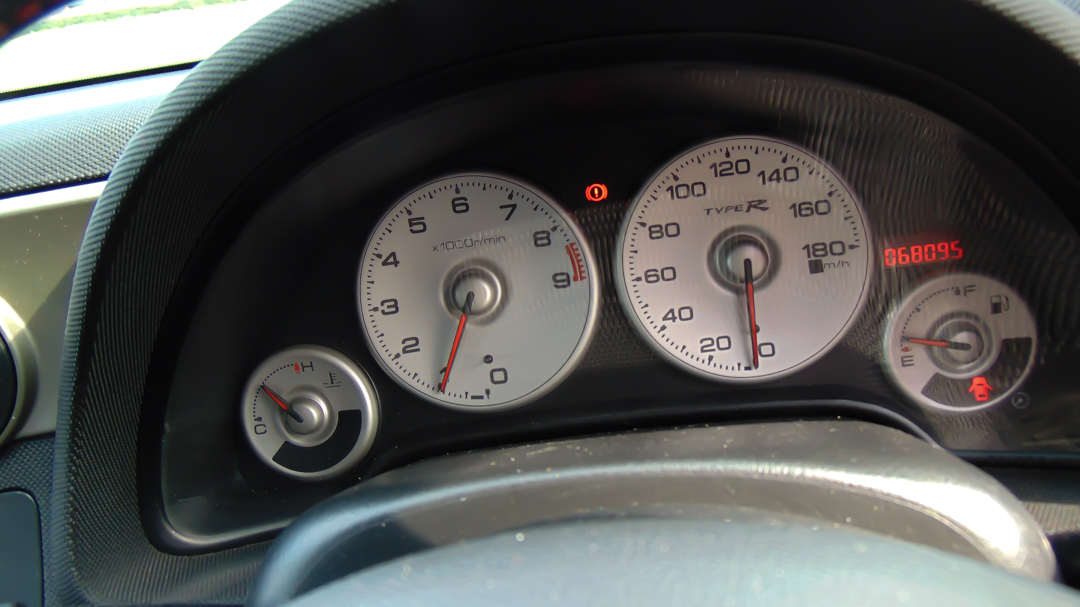 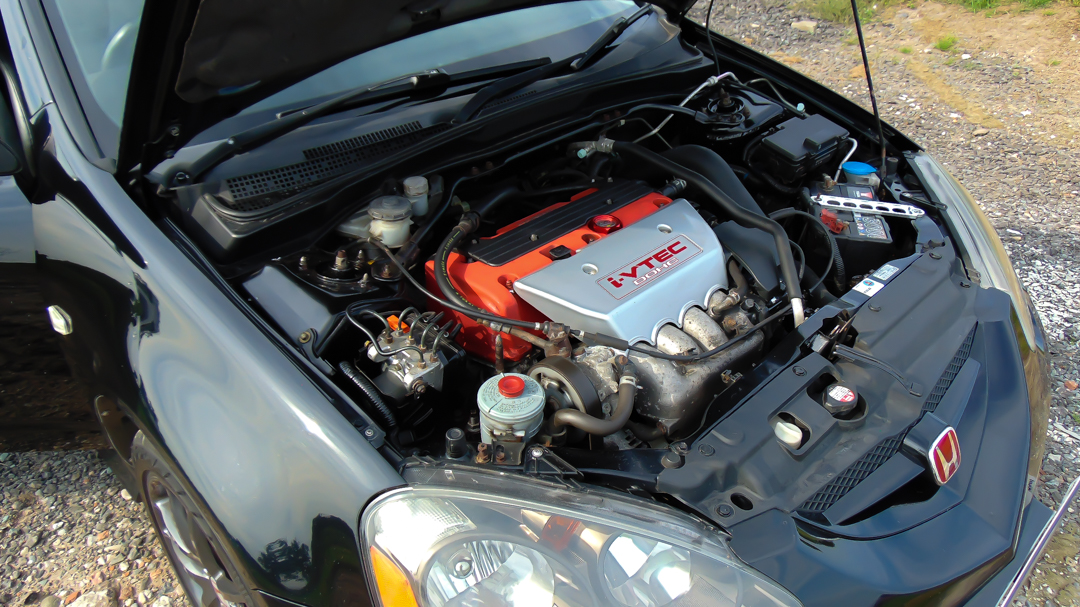 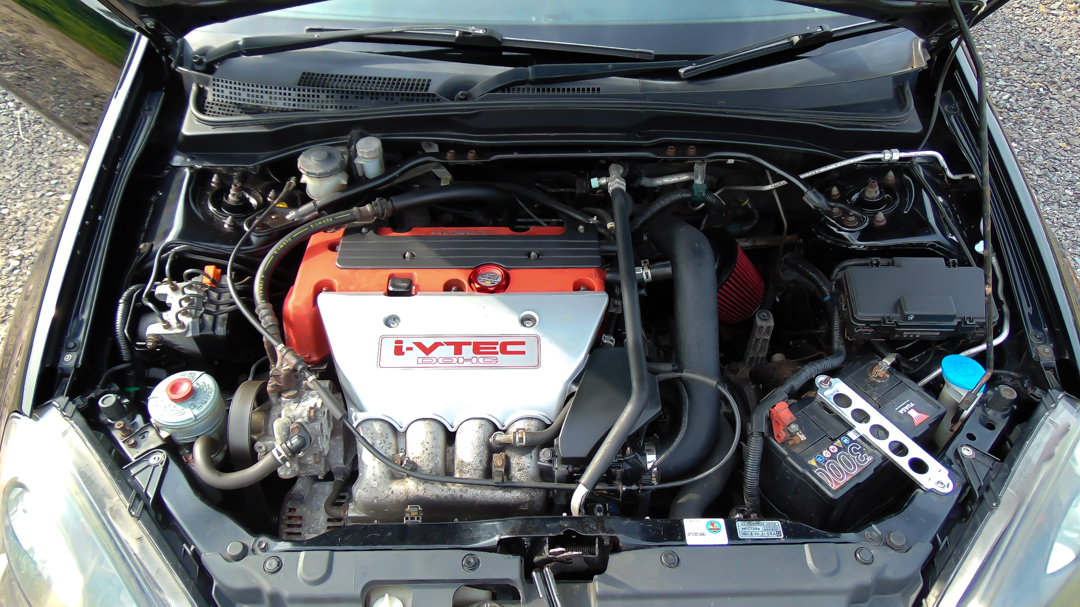