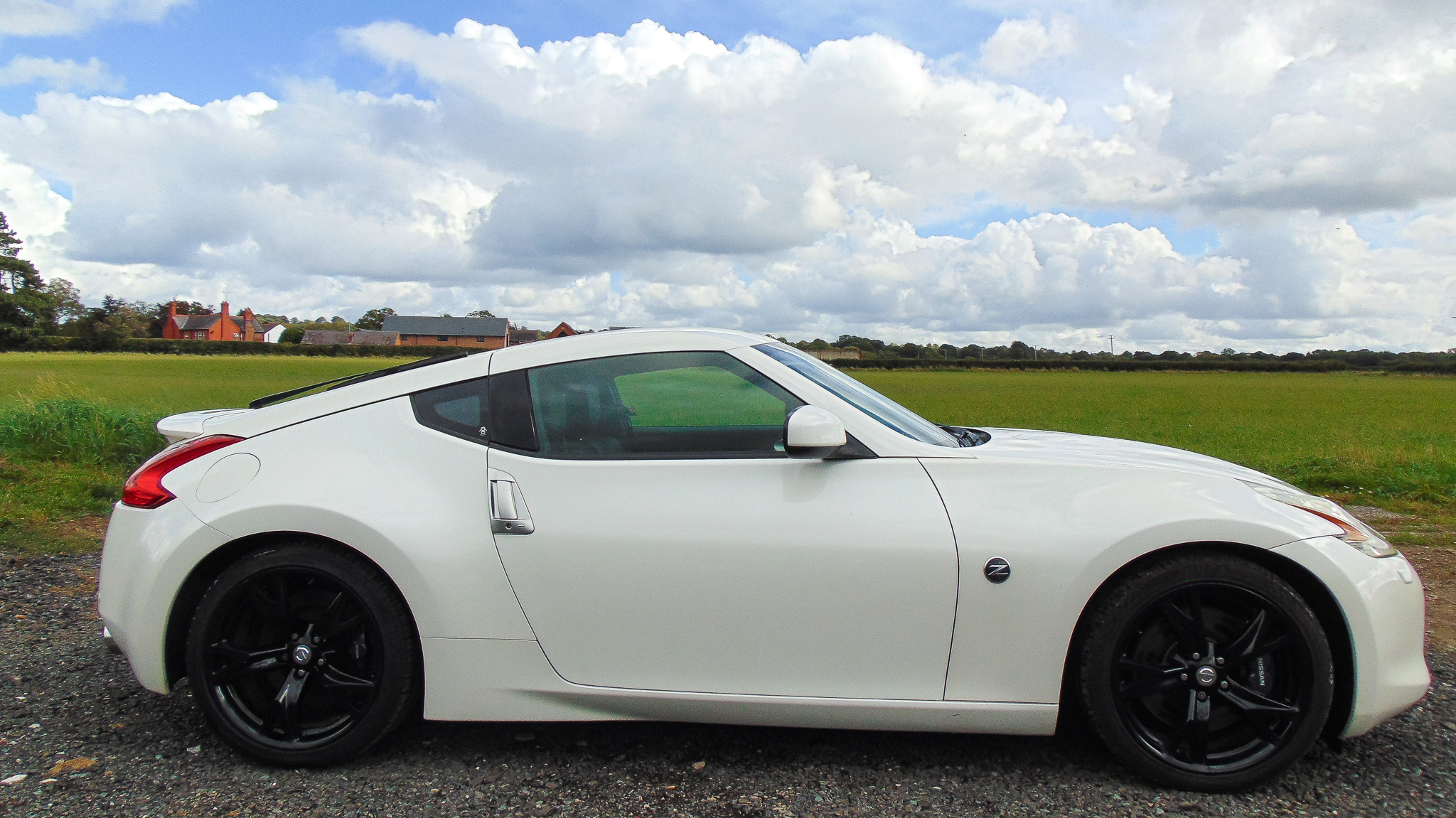 After the great success of the outgoing 350Z Nissan announced its successor, the 370Z back in 2006, 3 years later and the 370Z was available to public. Continuing a long line of Nissan Z cars, the 370Z featured many improvements over the older 350Z. Firstly the engine was switched out for the larger 3.7L "VQ37HR", a naturally aspirated V6 producing 326BHP, the chassis was stiffer, up to 30% in areas and the wheelbase reduced, to aid handling. A complaint on the older car was the interior quality, despite Nissan updating it in the first 350Z facelift, so Nissan put more work in and you can feel the difference immediately when getting in the car. Despite these changes the car was ever so slightly lighter than the older 350Z which was no mean feat. A unique feature that was introduced "synchro rev match" which automatically blipped the throttle on a downshift, this was available on the manual transmission cars too.

This 370Z is a 2009 GT spec with 57,000 miles finished in Storm White Pearl. In the UK the same trim levels as the older 350Z were available; base spec & GT spec, which added cruise control, part leather heated seats, CD multi-changer, this car has the optional sat nav & rear parking sensors equipped. A low mileage example with only one modification; a stainless cat back exhaust system which lets that big V6 sing.

This car is sold without warranty as it requires engine work. The car starts & drives. Would make a great project car. Priced to sell, no offers. 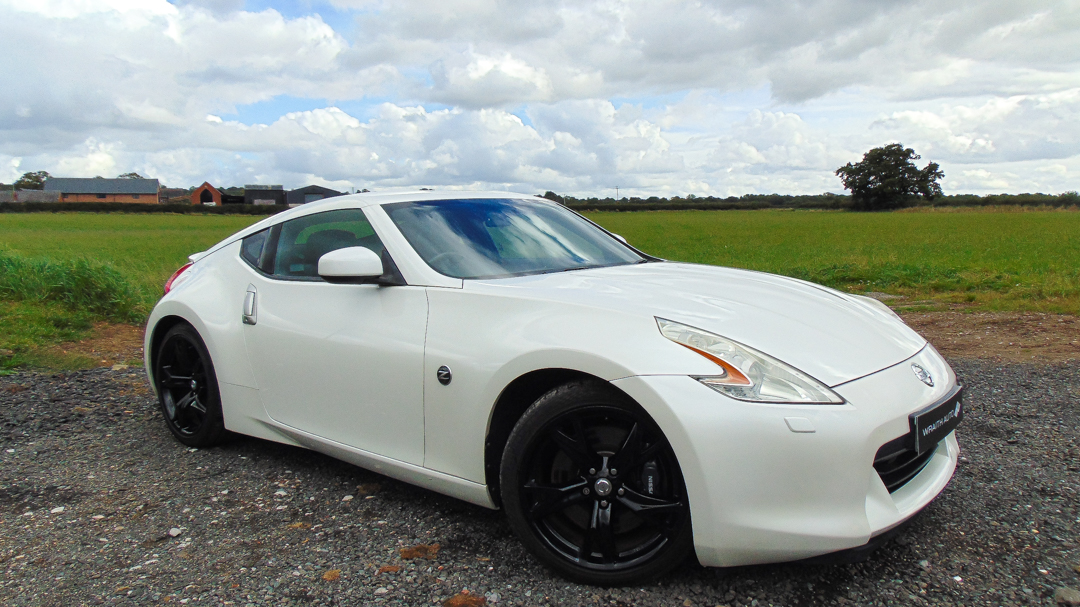 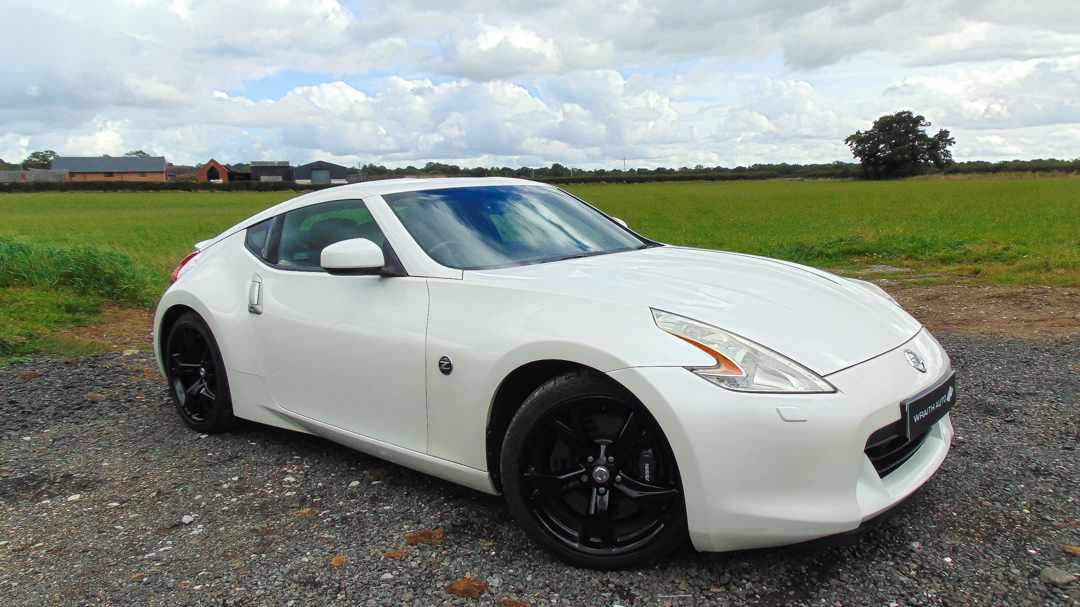 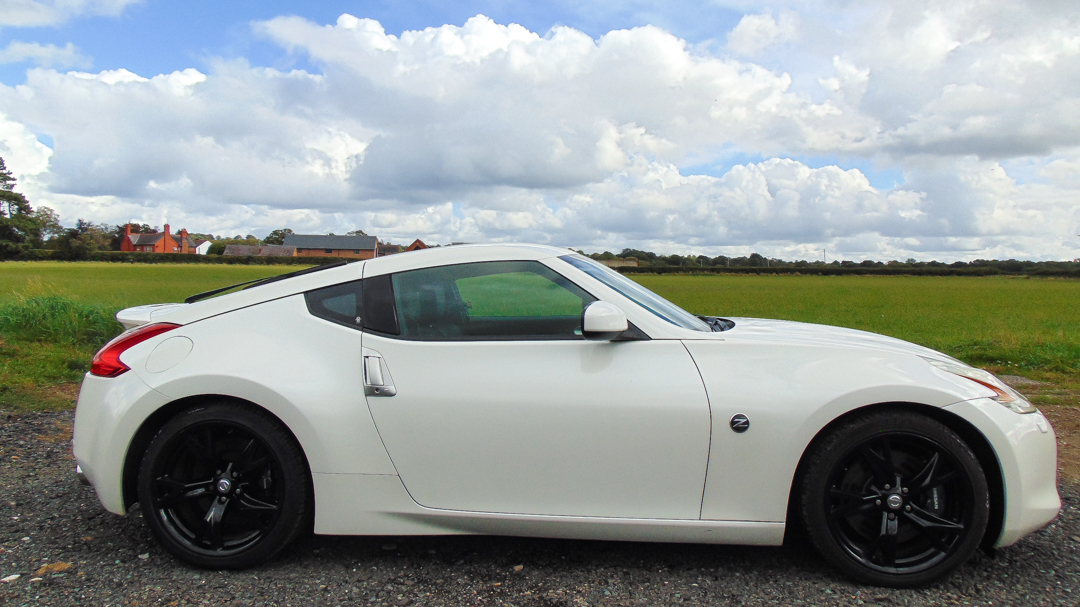 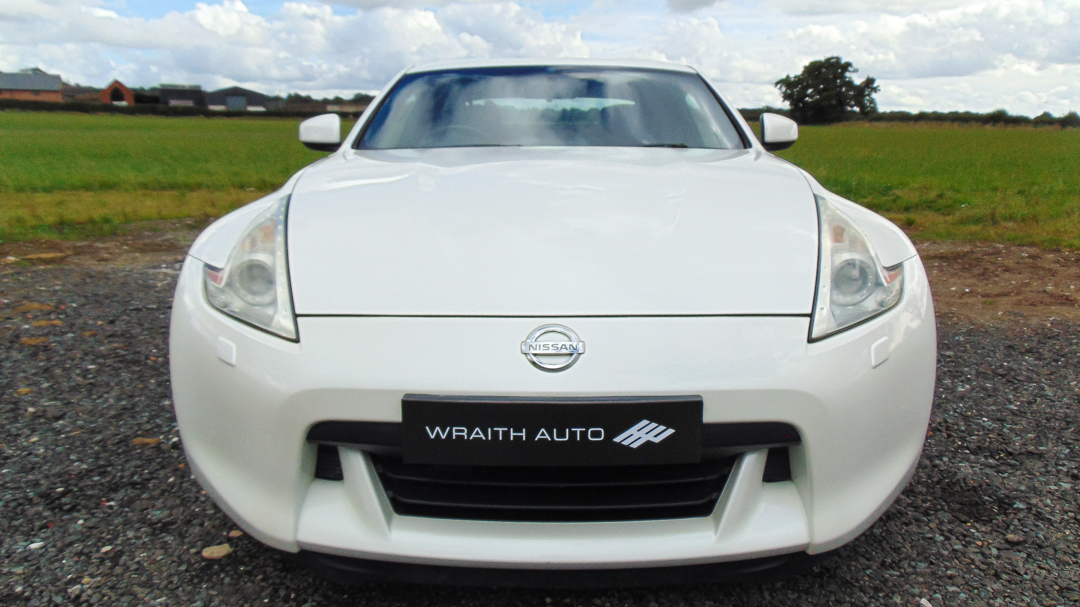 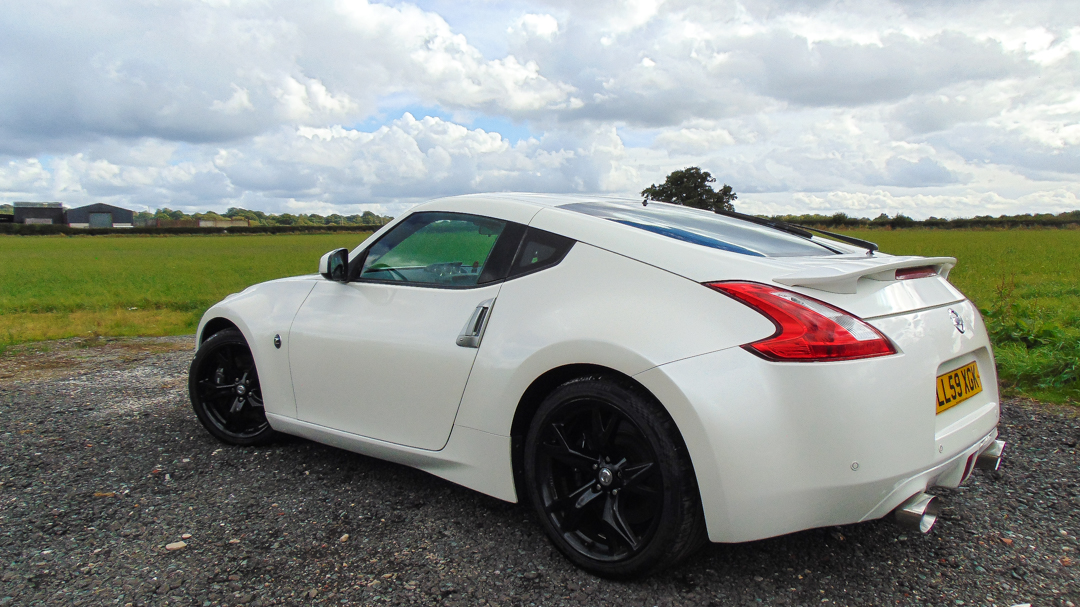 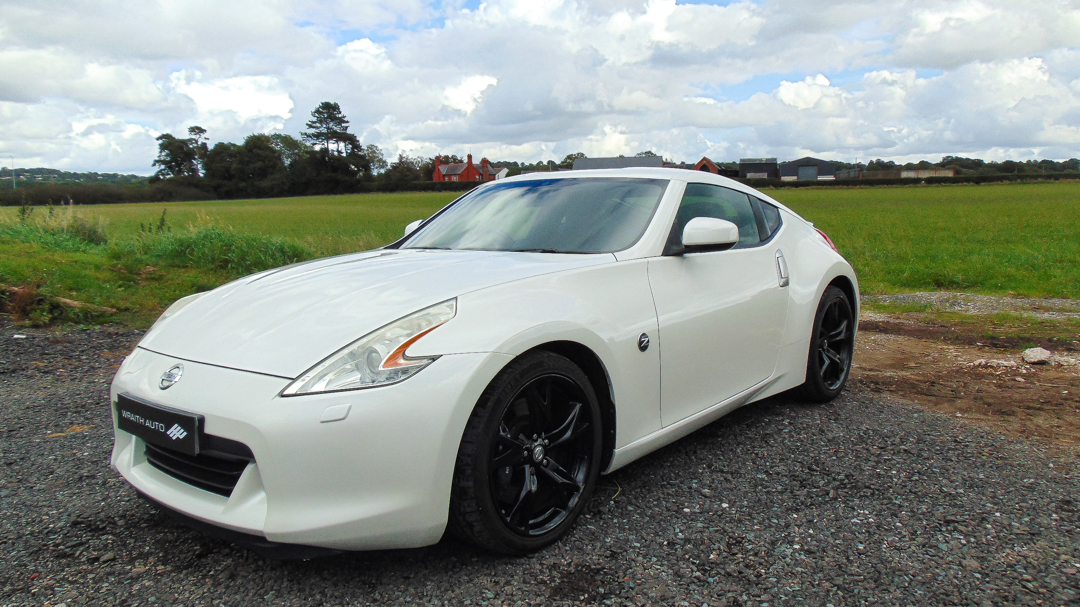 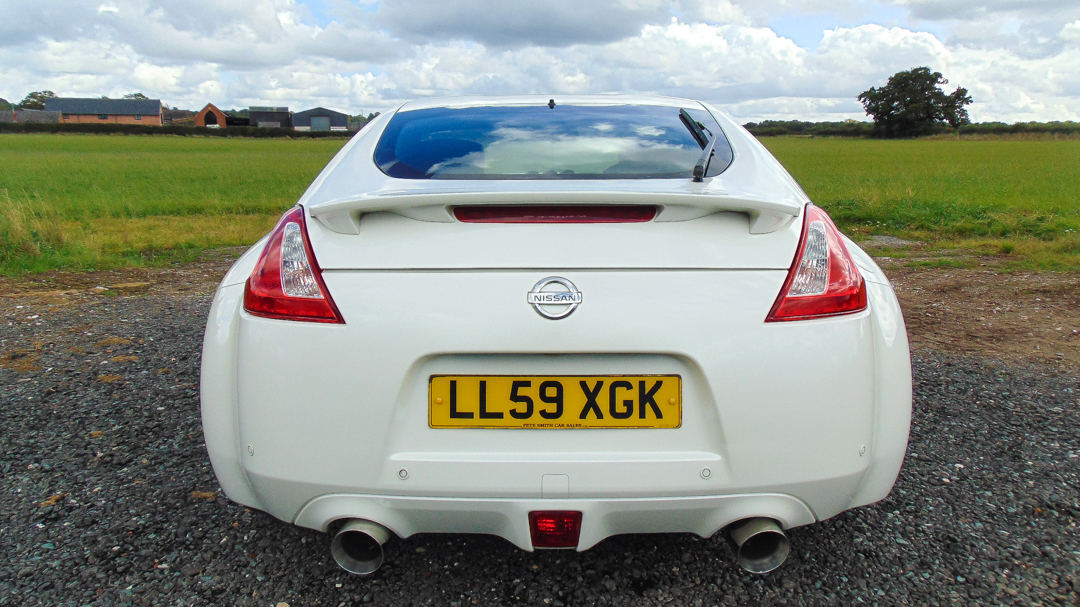 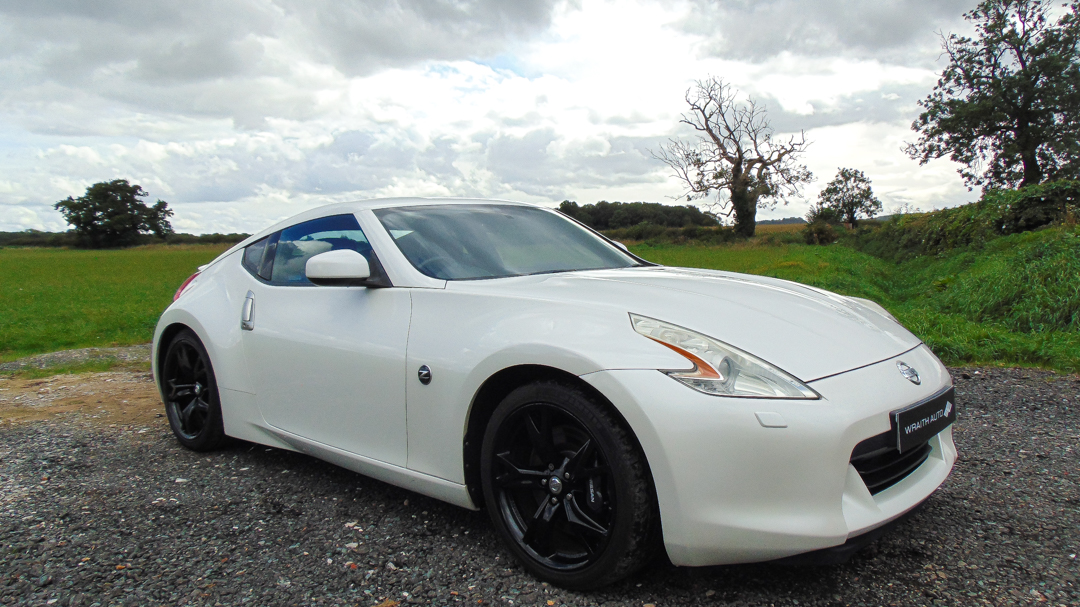 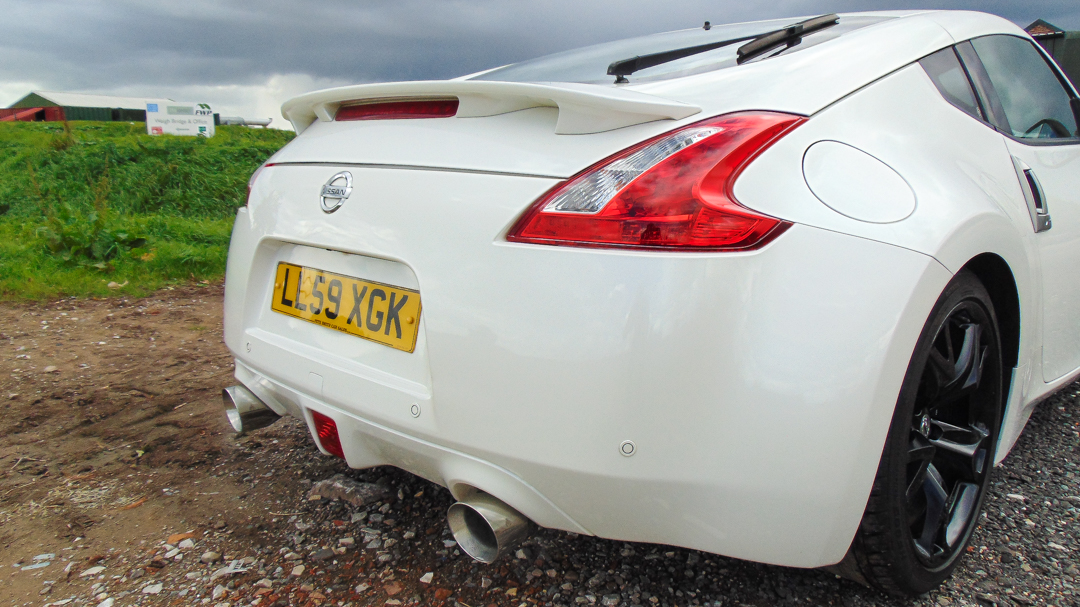 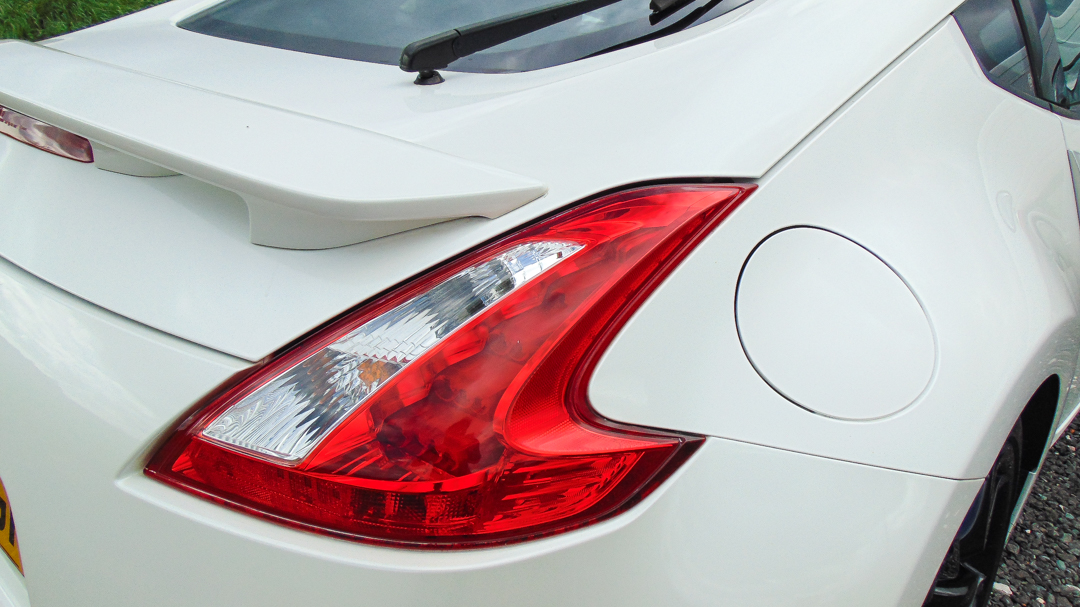 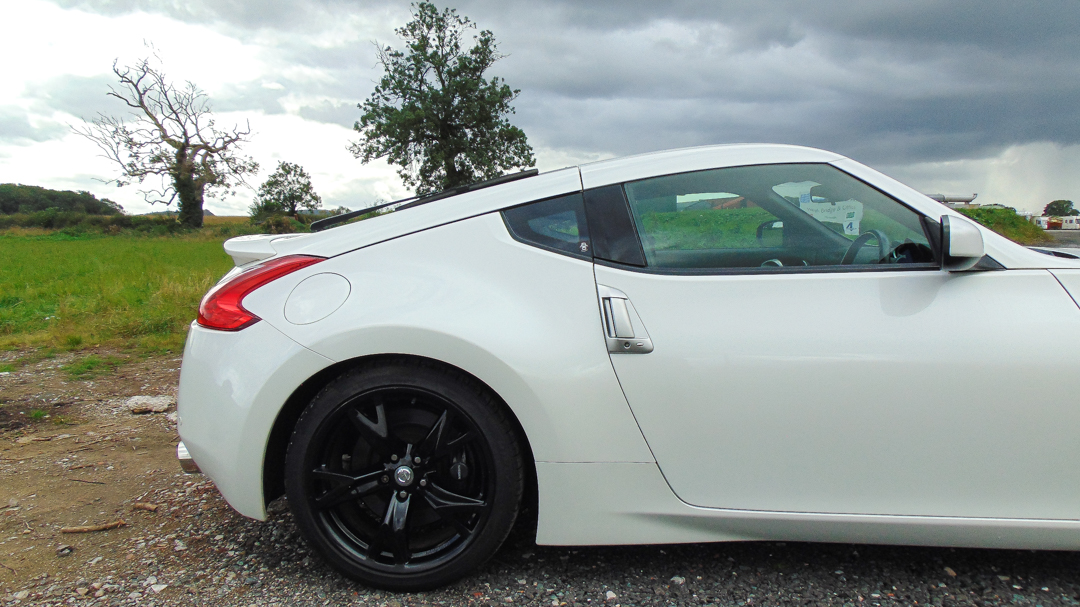 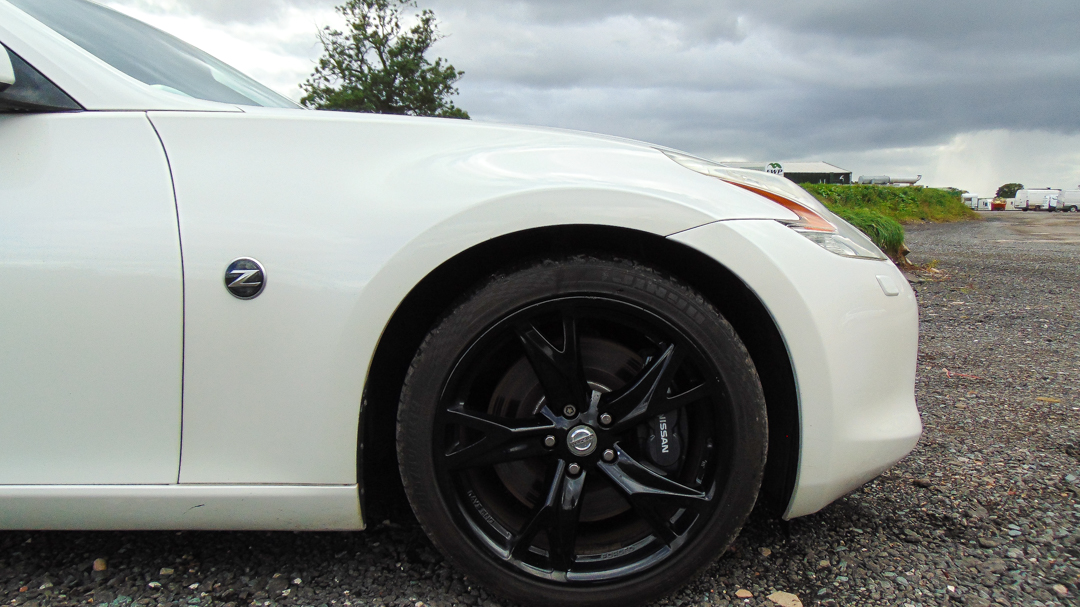 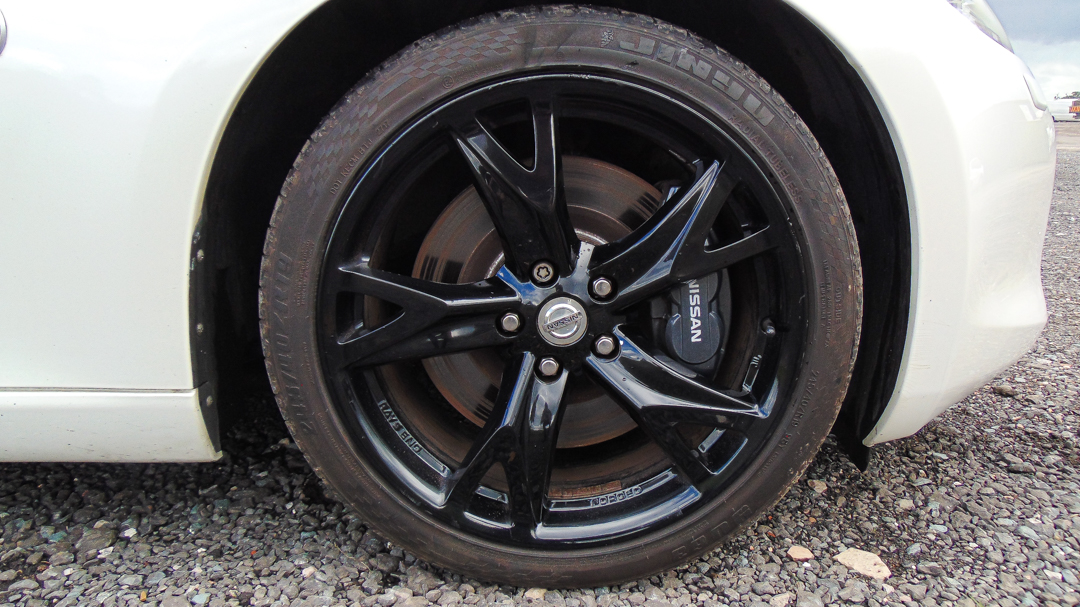 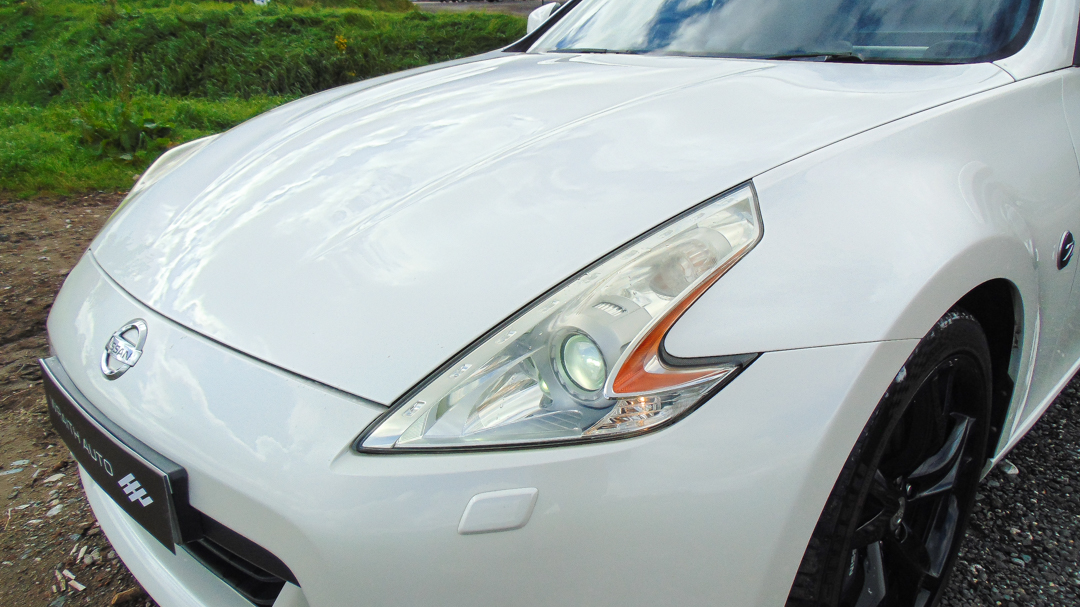 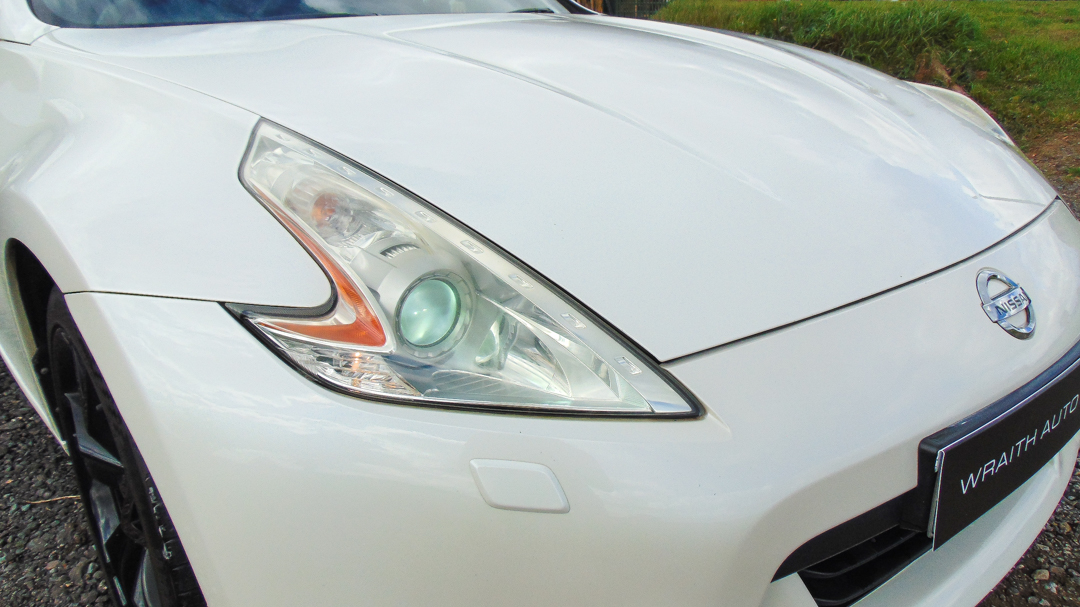 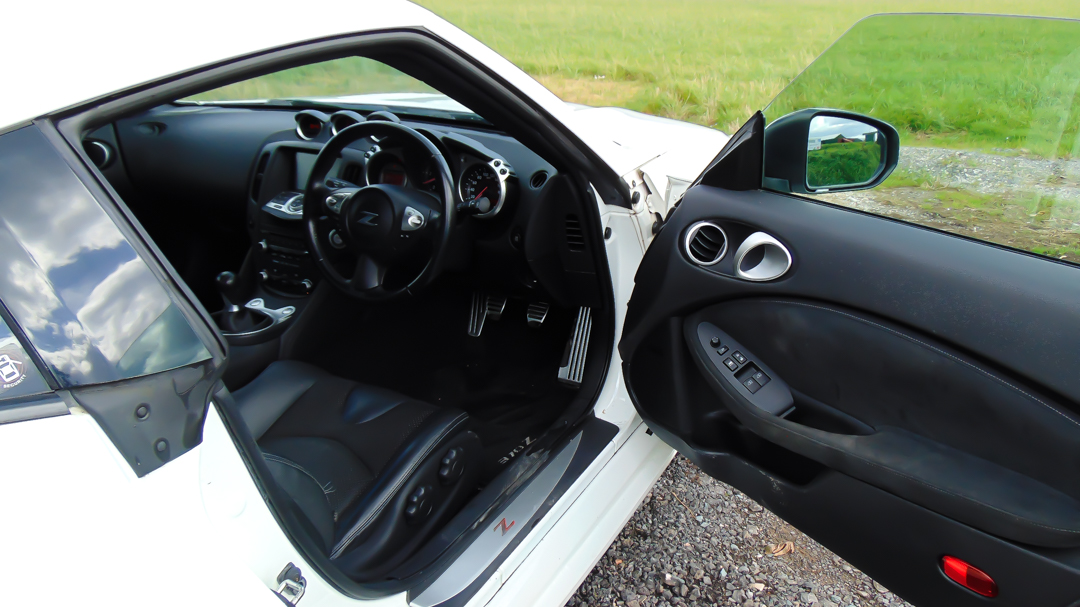 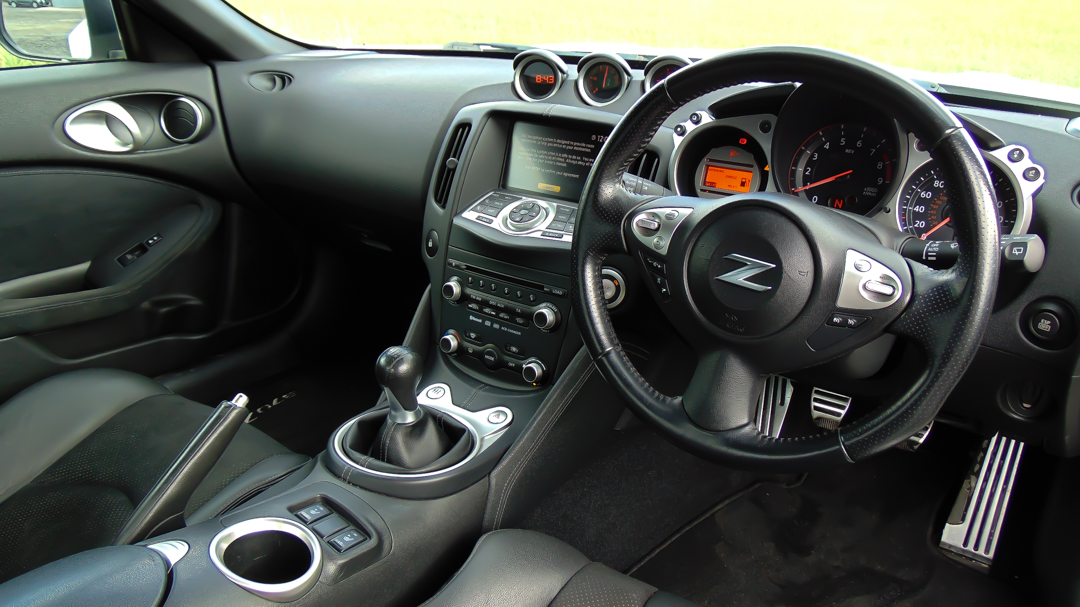 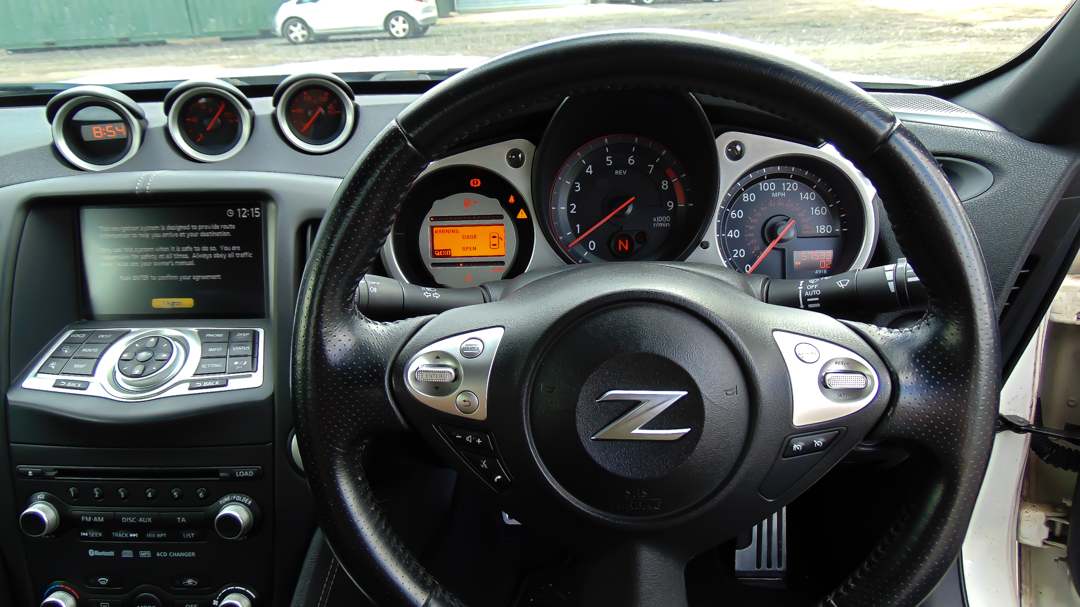 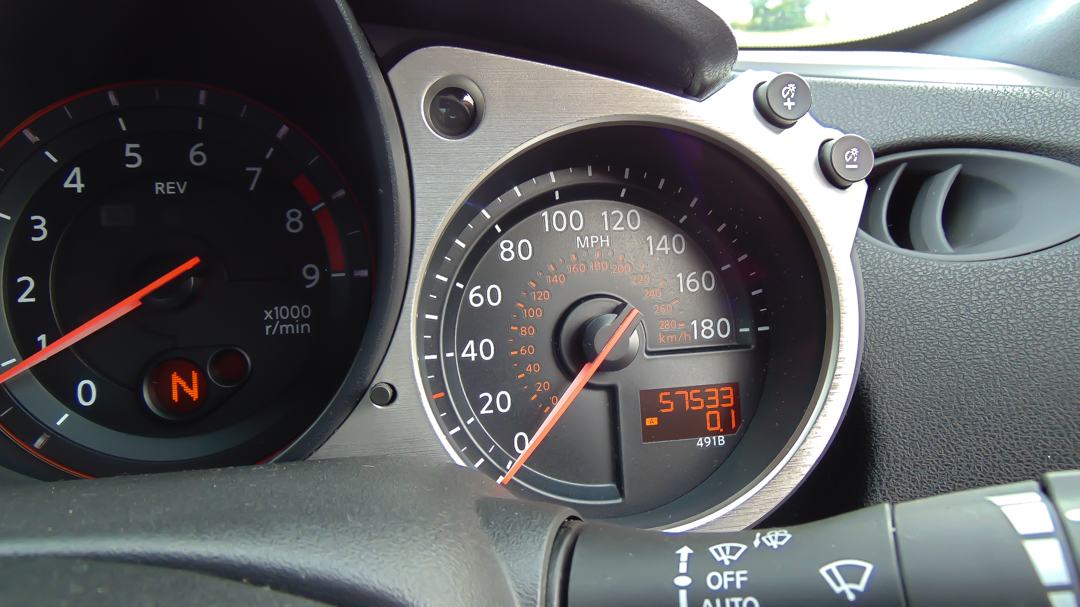 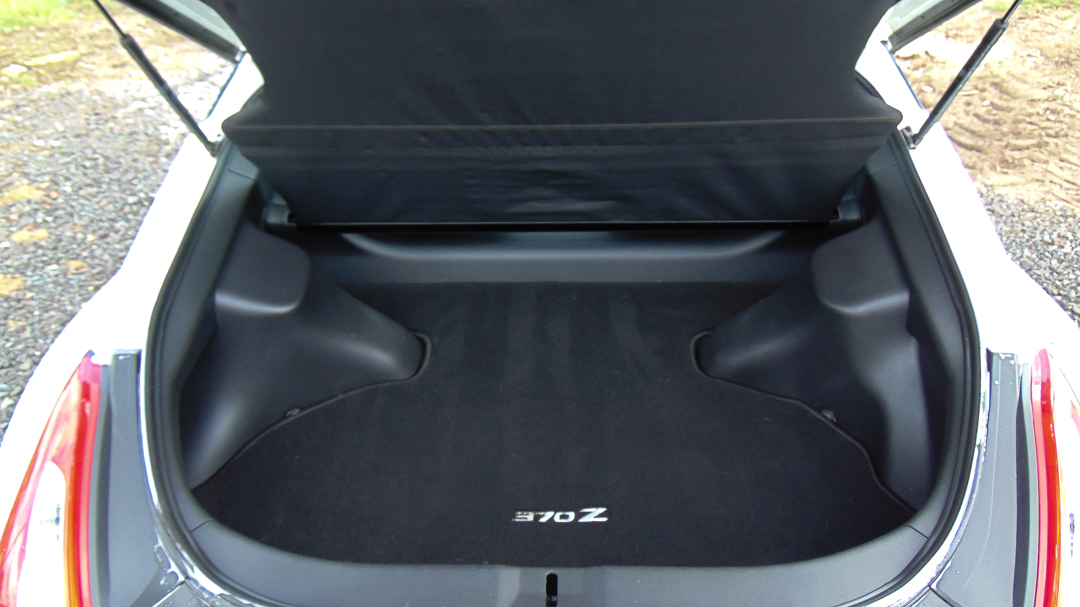 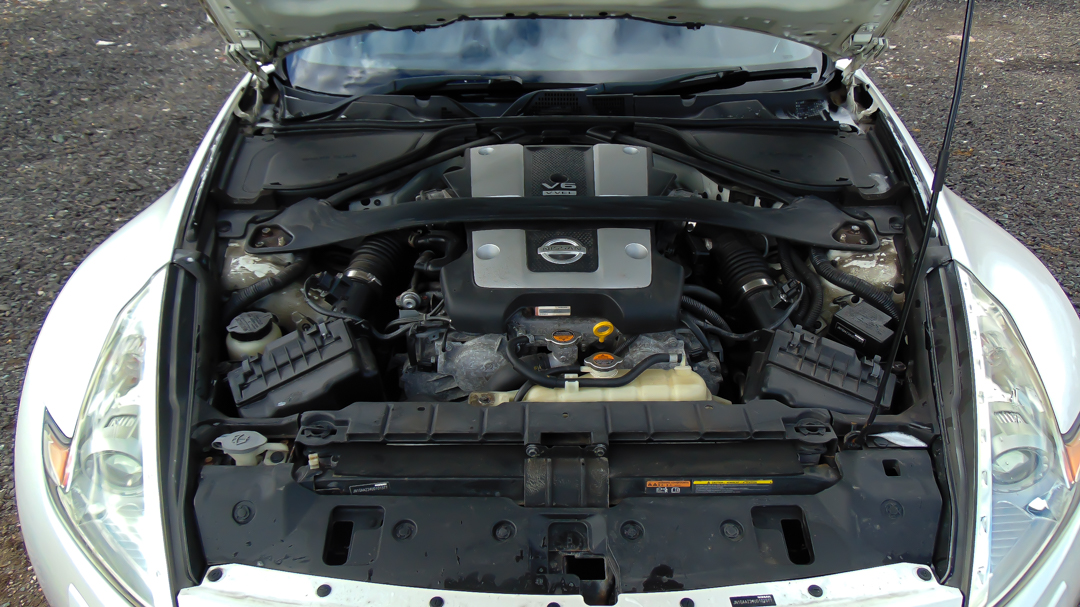